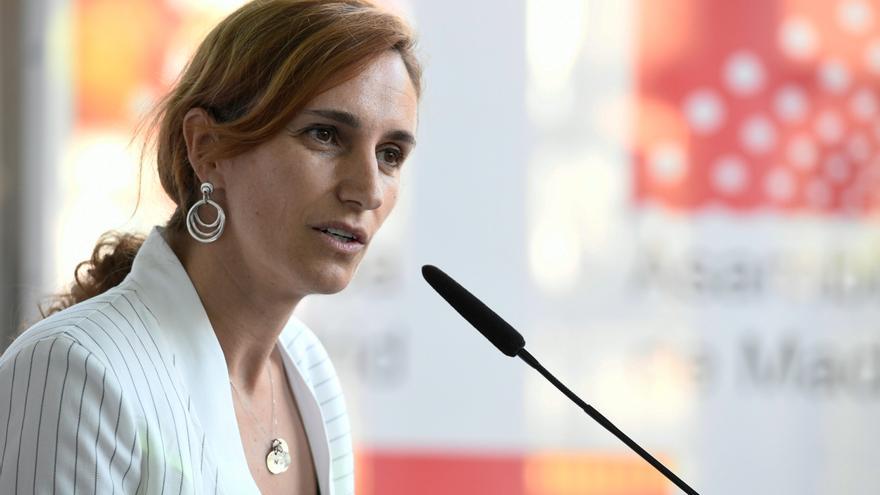 Madrid, Jul 17 (EFE) .- The spokesperson for Más Madrid in the regional Assembly, Mónica García, considers that the dismissal of Telemadrid’s management team is an “authoritarian drift with the independence of the public media” and represents “an attack to freedom of the press and a setback in access to information for citizens “.

In a message sent this Saturday to the media, García expresses his “support and appreciation” for the dismissed management of Telemadrid, which in the last four years “had managed to regain credibility, increase the audience and reconcile the people of Madrid and Madrid. with what is his public television, “he says.

“A public television that the PP only understands as a propaganda loudspeaker and a vendor of contracts for friendly producers,” says the spokeswoman for Más Madrid in her message.

In Mónica García’s opinion, “this authoritarian drift with the independence of the public media” is “an attack on press freedom and a setback in access to information” by citizens.

“In less than a week, Mrs. Ayuso (referring to the president of the Community of Madrid, Isabel Díaz) has named, breaking her own law, the executioner of Telemadrid and has struck down the news department.

The Ayuso government appointed Sánchez as provisional administrator of the regional public television last Wednesday a week after the plenary session of the Assembly approved the modification of the law that regulates Telemadrid, promoted by the PP and which went ahead thanks to the abstention by Vox.