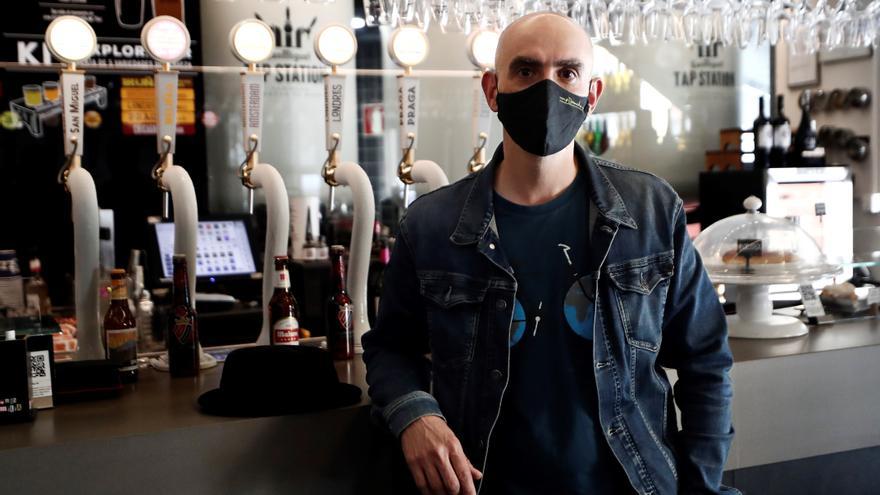 Madrid, Jun 22 (EFE) .- The director of the National Dramatic Center (CDN), Alfredo Sanzol, has presented the new season, in which there are 11 own productions, co-productions and visits from international companies, and has made a financial request to the Ministry of Culture, which has been joined by the director of the National Institute of Performing Arts and Music (Inaem), Amaya de Miguel.

“Satisfied” to have achieved a theatrical program that allows inclusion and diversity, Sanzol said this Tuesday at the María Guerrero Theater in Madrid.

“We need to equate ourselves with the companies of the European Union”, he added, referring to the economic situation that, in his opinion, prevents, among other things, making more tours of the shows.

For her part, the general director of Inaem, Amaya de Miguel, has outlined that the institution needs “more human resources”, which translates into more economic resources, and has recognized that the administration “is not well suited for the performing arts “.

De Miguel has indicated that there are “difficulties in marrying administrative processes with artistic needs”, although he has pointed out that it is something they are striving for and will continue to “work on it.”

Regarding the reform of Inaem, De Miguel has remarked that he hopes to recover that initiative, paralyzed by the pandemic. “There were – he said – other more urgent problems” and one objective: the opening of theaters, although he recalled that “Inaem does not legislate, it does not depend on us, although it is still on our roadmap.

With the slogan “New dramas for new times”, Sanzol has presented a theatrical program for its two venues, the María Guerrero Theater and the Valle Inclán, for 2021-2022 with the intention of “rebuilding” a society plagued by the pandemic, with texts that look at disasters that leave their mark on the collective memory.

Examples are “The Quest”, “NEVERMORE”, “The Sicilian Book”, “Alfonso the African”, “The last Gondra” or “Rif (of lice and mustard gas)”, which set their sights on a historical disaster that has conditioned the future of society.

“Use words to lie, give false meanings to words, join words to manipulate, discredit words for power”, has said to introduce the shows “Golem”, “Mother tongue”, “Basic manual of sign language to break hearts” and “The Pythagorean Notebook”, draw the reality at the center of the conflict.

Titerescena is consolidated as an essential line of programming; while “The Farsantes”, “Song to return home”, “Dragon”, “Inloca”, “Moon on Mars”, “Untitled comedy” tell stories that have to do with the power of stories and fantasy .

“Blast”, “The last night in the world”, “Fraternité, conte fantastique”, speak of utopias and dystopias, of the need to attend to inertia because it can become “the worst enemy”, they draw attention to the urgency of creativity.

Despite the changes that were taking place after the pandemic, Sanzol has indicated that “consumption” comes back to the rescue to normalize everything.

“So they clean” (Those who clean), “Els ocells (The birds)”, “Imitation of Life”, “Hamlet”, “Supernormal”, put the focus on the integrity of the person and the implicit and explicit violence that they protect social norms.

“We will never stop being vulnerable and to change reality it is first necessary to change the vision of reality and that is why the theater is there to broaden our gaze”, Sanzol has argued.

The CDN will continue to maintain the project for boys and girls “Los Nuevos Dramáticos”, the intensive workshops and master classes, meetings with the artistic team moderated by students and the Dramatic Residences.

For her part, Amaya de Miguel has highlighted that during the last season the public has filled the rooms of María Guerrero and Valle Inclán by 90 percent; the works represented in Madrid have toured 117 cities, with 212 performances of the 17 shows attended by 20,000 spectators.

He has also commented that the young audience – under 30 years of age – has increased by 148 percent. “The theater needs young people to be able to continue” and has congratulated the team that has made it possible. EFE