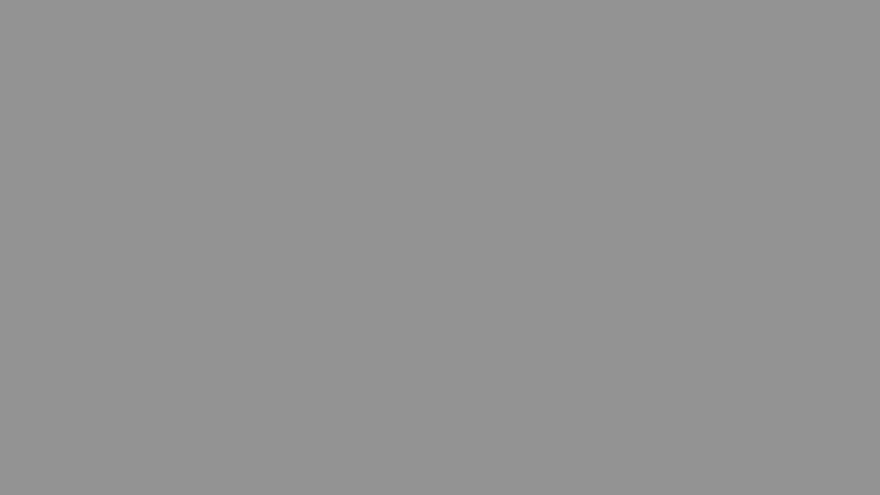 The Cavalcade of the Magi It will be held in Madrid in the central exterior courtyard of the Conde Duque Cultural Center no audience, adapted to regulations Covid-19, but will keep the “tradition”.

In an event held this Sunday at the Madrid Tourism Center, in the Plaza Mayor, the delegate of the Culture, Tourism and Sports Area of ​​the City Council, Andrea Levy, has detailed that the arrival of the Magi to the capital will be “different” but will preserve the “tradition, elegance and splendor of the entourage.”

“There will be no float parade from Nuevos Ministerios to Cibeles as usual, but the Three Wise Men will arrive in Madrid on the night of January 5 to be able to give those gifts that Madrid children have asked for,” he said.

Thus, from 6.30 p.m., and in 25-minute intervals, Kite-shaped flashes of light will be fired at six different points in the capital that will announce the arrival of Their Majesties so that children can see it from the windows and balconies of their houses.

Later, at 8:30 p.m., the broadcast of the special event will begin on Telemadrid and also on the regional network’s website. For its part, La Otra will carry out a simulcast with sign language accessibility measures incorporated. Levy has invited citizens to follow her from their televisions, since the event will not have a public presence in order to follow the health indications that have been marked.

The Conde Duque Cultural Center has been perimeter and calibrated for the occasion and, around 8:50 p.m., it will host the arrival of the Three Wise Men and their procession on stage, where they will be received by the mayor of Madrid, José Luis Martínez-Almeida, and the spokespersons for the municipal groups.

King Melchior will be in charge of making a speech aimed at minors in the capital and will pay special attention to older citizens “who have suffered so much during the pandemic.” At 9 pm it is estimated that the pyrotechnic show will begin in six points of the city as a final touch to the act.

The Lebanese violinist Ara Malikian has been in charge of composing a special Christmas melody exclusively for the capital and, from the Conde Duque tower, he will interpret it to guide “and act as GPS” for the Three Wise Men to come to this point. meeting.

So, the gala will be hosted by the magician Jorge Blas because the Government of the capital has had “the best because the people of Madrid deserved to have the best night of the Three Kings.” For its part, the Italian dance company Studio Festi has prepared a “very careful” choreographic number through which they will represent angels that will fly over the cultural center.

In addition, Levy recalled the performance that the Madrid quartet Hinds will carry out in collaboration with the Municipal Symphonic Band at the Teatro Real, whose tickets have been sold out. Although the City Council has released another hundred tickets because this space has the capacity to carry out the function under security measures.

“They could not steal the tradition of the arrival of the Magi from the East when the children of Madrid have behaved so well this year. Highlight the effort made by the Madrid City Council in such a complicated year through the Culture Area so that the people of Madrid have been able to enjoy all the shows and complete programming that we have had, “said Levy who, to conclude, stressed that the afternoon of January 5” will be different “but will keep” the tradition alive. ”