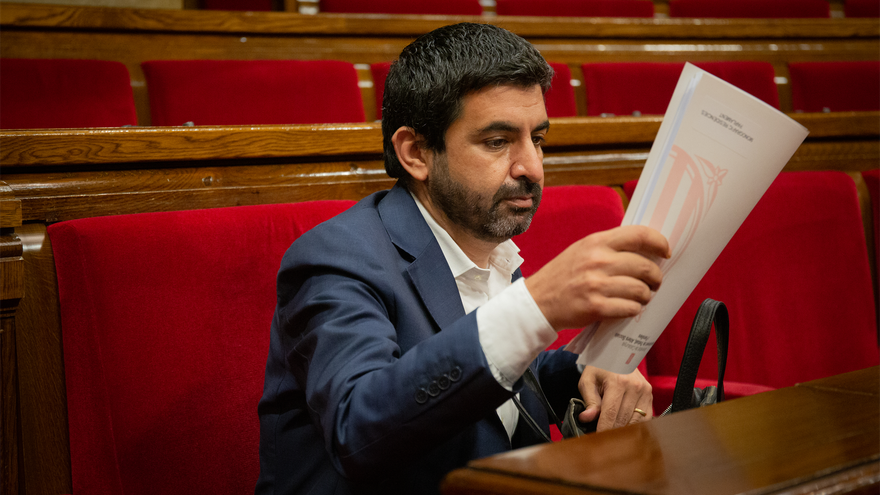 The Catalan Government has dismissed this Monday the general directors of Social Affairs and Labor, Francesc Iglesies and Josep Ginesta, who also served as secretary general of the department. Counselor Chakir el Homrani has chosen to relieve the two main members of the leadership of his department who have managed two of the most sensitive areas during the pandemic, such as nursing homes and social services and labor policies. Iglesies and Ginesta are the highest officials who can be relieved, given that the Government is in office and does not have powers to appoint a new minister.

In a statement, the department has announced the appointment of Oriol Amorós as the new secretary general of the council, Marta Cassany as the new secretary for Social Affairs and Families and Enric Vinaixa as the secretary of work. All three are promoted from the same department, where they held other responsibilities. Amorós was until now the secretary of Equality, Cassany was director of the territorial services of the department in Tarragona and Vinaixa was general director of labor relations.

The dismissal comes a week after the controversy raised by the management of the aid to self-employed granted by the Generalitat to the first applicants, which generated an avalanche of requests and the fall of the website, and for which the Government itself ended up asking sorry. The management of nursing homes was also controversial at the beginning of the pandemic, which prompted the department headed by El Homrani to transfer powers to that of Health, both from ERC, on April 8.

“This restructuring aims to reinforce with new perspectives the two key areas of the Department – social affairs and work – for the coming months, which will focus on the consequences of the social and labor crisis on citizens,” the department assured in a release.

Two kilometers of crying and waiting