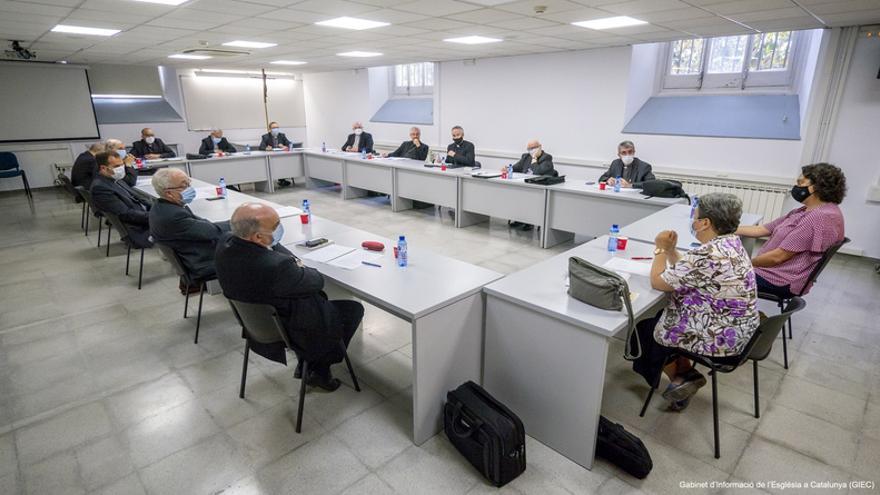 “Moving forward with sincere feelings of mercy and forgiveness, respecting justice, will help the agreements that we all hope to be reached soon.” The Catalan bishops have positioned themselves in favor of pardons for imprisoned politicians, which the Government is preparing for the coming weeks. It is not just any movement since the president of the Spanish Episcopal Conference is one of them: Cardinal Juan José Omella.

In a note issued, they say, “in view of the social and political context that we are currently living in Catalonia”, the prelates are committed to “the strength of dialogue and grace measures in all conflict situations”, and they maintain that “The achievement of a right social order that allows the harmonious development of the whole society requires something more than the application of the law.”

“It is for this reason – add the ten Catalan prelates, including the president of the Episcopal Conference, Juan José Omella – that dialogue must always be proposed as an effective way that responds to the hope of resolving divisions.

“If the dialogue is serious, capable and open, and if it is admitted that dialogue always means giving up one’s own demands in order to meet the other’s resignations along the way, there will be progress”, the note concludes, underlining that “one must imagine a satisfactory solution that moves away from immovable attitudes that do not help to build society harmoniously. It will be then when the difficulties will be overcome and the capacity for dialogue will begin to provide possible solutions ”.

This bishop’s statement comes the same day that the president of the Spanish CEOE, Antonio Garamendi, has also spoken in favor of pardons for Catalan political prisoners. “There are many opinions among businessmen, but if this ends with things normalizing, the pardons are welcome”, Garamendi has expressed on TVE. Two pronouncements in line with the measure being prepared by the Government on which the Popular Party has developed a global strategy to collect signatures, a demonstration in the Plaza de Colón, motions in the autonomous communities and the Congress of Deputies. A campaign that has been sold out.