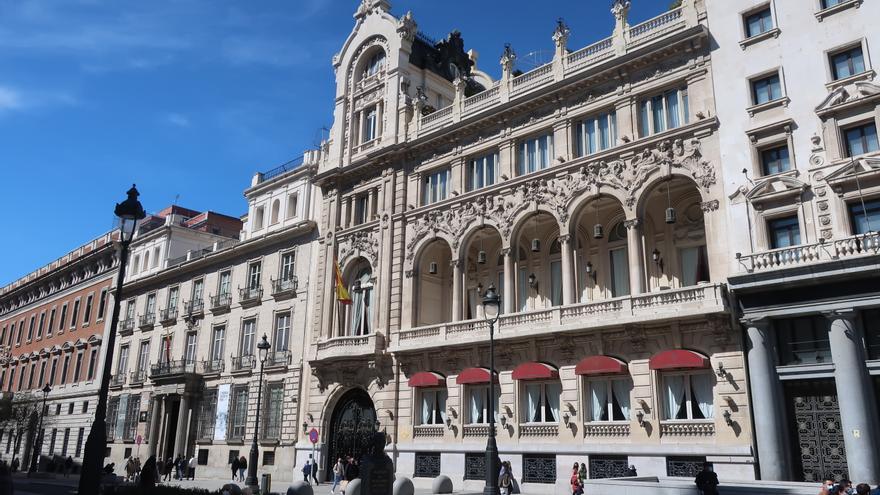 Madrid, Apr 30 (EFE) .- The Casino de Madrid has presented its new corporate identity, which includes the recently acquired title of 'Real' that was granted this March by the Royal House, and in which they have promoted the symbol of the Spanish Crown.

The president of the Madrid institution, Rafael Orbe Corsini, has stated in a statement that this title is a "pride and honor" for all those who are part of the Real Casino, which was founded in 1836.

The institution's building, located at number 15 Calle Alcalá, was declared a Site of Cultural Interest in 1993 in the Heritage category and houses an important artistic collection with works by Benlliure, Mateo Inurria, Julio Romero de Torres and Miguel Blay among others.

In addition, the Real Casino has been awarded the Gold Medal of the city since 2003.

From the Real Casino de Madrid they have expressed that, during its 185 years of existence, it has been an entity open to society and has always been involved in the promotion of culture and in the defense and respect of constitutional values.