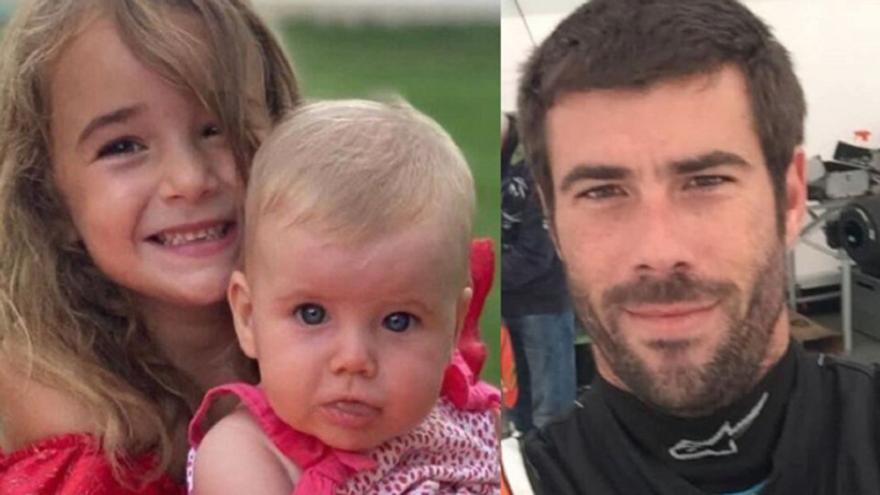 After a month and a half of Olivia’s find under the sea, Joaquín Amills, representative of the Beatriz Zimmermann family, confessed in ‘The Ana Rosa Program’, that “A rest was necessary for Beatriz to be able to cope with this brutal situation”. Afterwards, the representative points out the few doubts in the investigation of the case.

“Anna and the subject who ended their lives are unaccounted for, so it will be until they are both 110 years old, the case will never be closed …”, explained for the Telecinco program.

Regarding not having found the body of Tomás Gimeno, he points out that “His body has not been found, we can be convinced that Tomas ended his life, but he really cannot stop being a missing person like little Anna if his body is not found”.

After finding the whereabouts of the eldest daughter, the oceanographic vessel Angeles Alvariño continued with search for Thomas and Anna. However, on June 30, the operations ended, as the mission was considered “totally unapproachable.”

“It is impossible to find the body of Tomás Gimeno, nothing can be done”, he assured, so “It makes no sense to keep looking”, exposed the georadar expert Luis Avial in an interview in La Razón He called Olivia’s appearance a “miracle”. “The pity is that Anna got out of the bag before reaching the bottom”, lament.

Despite not finding the body of Tomás Gimeno, all hypotheses point to the fact that the father committed suicide after killing his daughters. “The ship has passed over his body 200 times, because it scanned the entire area. But if it was gabled it was impossible to detect it. The signal could have mistaken it for anything else”, assures the professional.

On the other hand, he doubts that the body has reached the bottom of the sea “with so little ballast.” “But, if it had been so, with the gases caused by the decomposition of the body, it would have risen and moved from the original place and would have been gabled, without reaching the surface. If it had reached the top, it would have already appeared”he continued.

“The same is 30 kilometers or 80 in the direction of America. Only a fishing boat could have seen it by chance if it had reached the surface “, he sentenced.

At the beginning of July, former head of the Maritime Service and the specialists of the Special Groups of Underwater Activities (GEAS), Juan Ortega Machín, pointed out that, probably, the body of Tomás Gimeno was already a skeleton: “Like any body, when it dies the internal bacteriological action takes place, it begins to decompose internally, and if to this natural process we add the action of crustaceans, fire worms, bacteria and fish in the area that have been able to eat part of the meat, the corpse of Tomás Gimeno very possibly has long been clean and in the bones “.

Marlaska: “Work continues on the disappearance of Tomás Gimeno and Anna”

The Minister of the Interior, Fernando Grande-Marlaska, has indicated that the security forces continue to work in the case of the disappearance of Tomás Gimeno and his daughter Anna.

He highlighted that the Civil Guard did “an extraordinary job”, which allowed the location of the body of one of the two girls from Tenerife, Olivia, who served at least to “a minimum tranquility of the mother”.