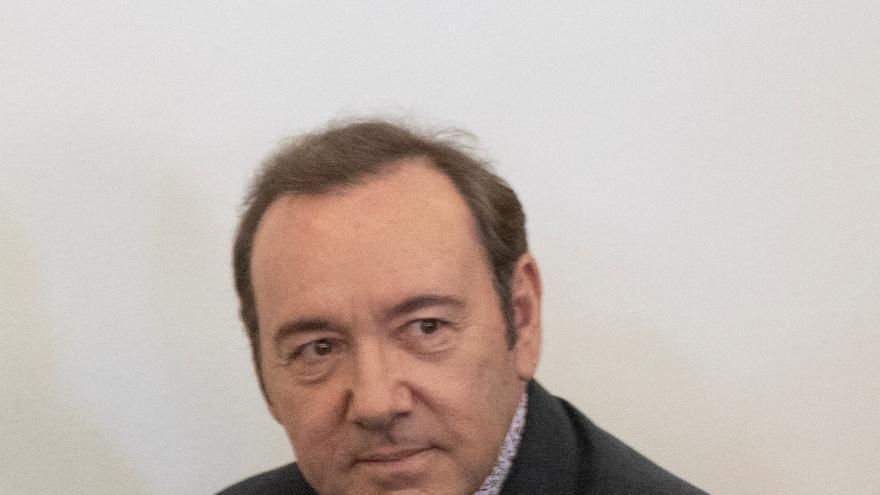 New York, May 14 (EFE) .- The civil lawsuit against actor Kevin Spacey who accuses him of having sexually assaulted a teenager in the eighties can be dismissed after the plaintiff’s lawyers told the judge on Thursday that no he wanted to identify himself.

As reported by CNN, a federal judge ruled last week that the alleged victim of the assault, identified in court documents as CD, who alleges that Spacey sexually assaulted him when he was 14 years old, must reveal his identity publicly.

Judge Lewis A. Kaplan determined that the public has a legitimate interest in knowing the man’s identity, noting in this case “that interest is magnified because CD has made its accusations against a public figure.”

However, the victim’s attorneys filed a letter in court on Thursday informing the judge of their client’s decision and asked for the case to be dismissed as far as CD is concerned.

“As we have previously informed the Court, CD believes that it will not be able to withstand scrutiny and intrusion into its life if its identity is revealed in this matter,” wrote attorneys Richard M. Steigman and Peter J. Saghir.

“In fact, even this Court’s own decision on this issue has sparked multiple news reports across the media, both nationally and internationally. The sudden unwanted attention that the disclosure of your identity will bring is simply too much to bear. him, “said the lawyers.

Actor Anthony Rapp, who joined CD in this civil lawsuit against Spacey, alleges the actor made unwanted sexual advances to him when he was 14, according to the complaint. The incident allegedly occurred at the actor’s home in 1986.

The attorneys also wrote that they intend to request that CD be removed from the existing case with Rapp and to stop the prosecution of this lawsuit while they appeal.

In 2017, Spacey apologized for what he said “would have been deeply inappropriate drunken behavior” after Rapp made the accusations, but said, “I honestly don’t remember the encounter.”

Winner of two Oscars for his work in the films “The Usual Suspects” (1995) and “American Beauty” (1999) and considered one of the best performers of his generation, Spacey saw his career collapse after numerous accusations of sexual assault against him and that came to light thanks to the impulse of the #MeToo movement.