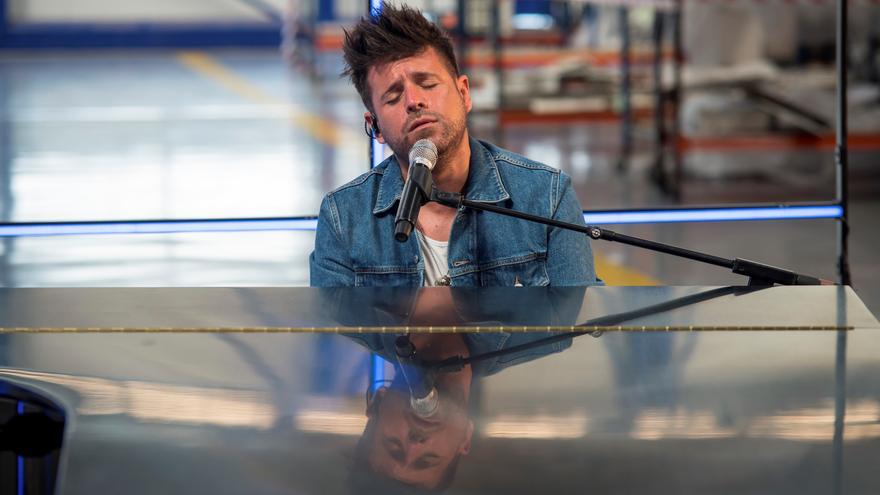 Barcelona, ​​Jul 20 (EFE) .- The Cap Roig Festival in Calella de Palafrugell (Girona) has sold out tickets for 16 of the 21 concerts that it will offer between July and August, three days after its opening next Friday with the performance by Pablo López.

As reported today by the festival, organized by Clipper’s Live with the encouragement of CaixaBank, to date 33,000 tickets of the total number of shows that will be offered between July 23 and August 21 have been sold, the day on which Sara Baras it will close it with a solidarity concert for the benefit of Cáritas.

Three days after the opening of the Festival, the public can still buy the last tickets for the concerts of Juan Diego Flórez (July 31), Love of Lesbian (August 11), David Bisbal (August 12), Mag Lari ( August 15) and Sara Baras (August 21).

Juli Guiu, president of the Clipper’s Group and director of the Cap Roig Festival, has considered that being able to start the Festival “with these figures, after such a difficult year, makes us very satisfied and excited”.

“The 16 ‘sold out’ and the practically sold out tickets for the remaining five concerts anticipate a great edition and show us, once again, the confidence of an audience that wants to return to Cap Roig to enjoy extraordinary nights”, Guiu has highlighted.

“There will be 21 nights -he added- marked by the eclecticism that characterizes us, by the hand of the great stars of the moment in an incomparable setting on the Costa Brava”.