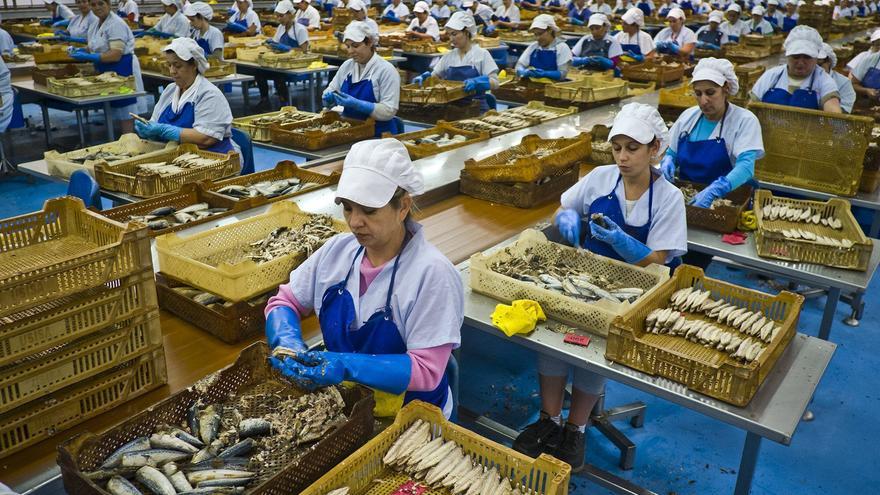 The Federation of Industry, Construction and Agro of UGT and CIG have reported that they have reached an agreement on the content of the collective agreement for canned fish this Thursday, after a long negotiating process with strikes and demonstrations in the sector for a decent agreement, as indicated in a statement.

UGT FICA has valued this pre-agreement "positively", since it includes the main claims of the proposal that the union presented on February 2, considering them necessary to dignify the working conditions of workers in the sector.

In this way, the union has indicated that, after reaching this principle of agreement, the demonstration scheduled for this Saturday as well as the strike days in March are called off by UGT FICA.

On the other hand, the salary equality of professional groups V and VI is also included with the focus on the concept of equal work and equal salary, an issue that must be resolved during the term of the agreement.

Another of the measures included in the preliminary agreement is the incorporation into the agreement of a protocol model for the prevention and action in the event of harassment in the collective agreement.