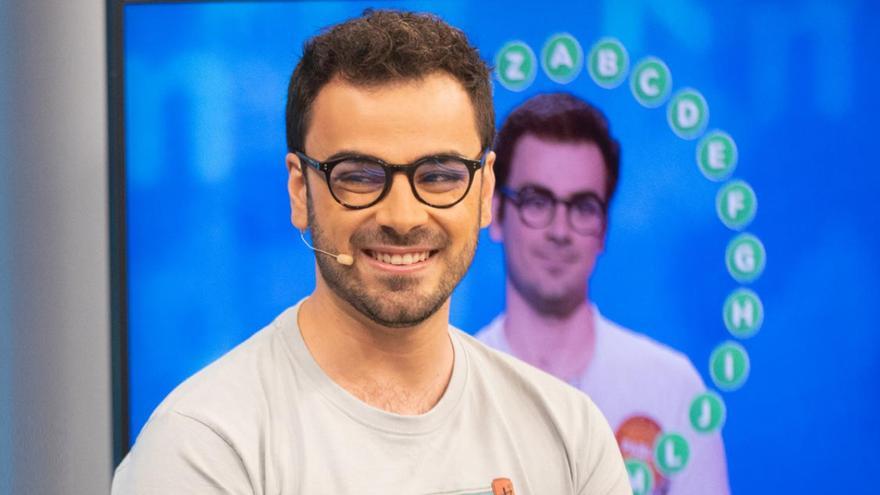 The Technicians from the Ministry of Finance (Gestha) they calculate that Pablo Diaz Sánchez, the winner of the 1,828,000 euro jackpot from the TV show ‘Pass word‘, you will have to pay 870,125 euros in your next statement of income for having been awarded said award.

Gestha points out that after having won the award, the contestant on the Antenna 3 It will be integrated into the small group of the largest income tax filers, to which only 0.05% of taxpayers belong.

Gestha points out that it has not been possible to access the Contest rules on Antena 3, so the amounts of the prizes obtained in 2020 and 2021 have been extracted from the published information.

In addition, the Finance Technicians are unaware of other personal circumstances or family members who increase the personal minimum in general and do not know the other ordinary income of the contestant, which should be added to the calculation of personal income tax to the maximum marginal rate, nor the reductions and deductions to which they could be entitled.

However, the above limitations can be assumed to estimate the tax impact that will correspond to the contestant in his tax residence in the Community of Madrid.

The Tenerife Pablo Díaz won the jackpot of 1.8 million euros this Thursday in the contest ‘Pasapalabra’ of Antena 3 after completing the 25 definitions of the final test of ‘El Rosco’. At 24 years old, he is also the contestant who has lasted the longest in the history of the space that Roberto Leal presents every afternoon, with a total of 260 programs.

The young man had 176 seconds to complete the famous test of the program and faced Javier in this final duel. Pablo managed to complete all the definitions of ‘El Rosco’ to win the hefty prize of 1,828,000 euros, the third highest in the format.

The young Pablo Díaz, winner of the last pot of the rosco de Pass word On Antena 3, he has managed to be one of the best-known contestants on television and therefore much of his private life is interesting. And so much that it does. Days ago the young man posted a photo on social networks in which he confessed what was the best thing about having taken the boat. And many responded.

Pablo Díaz managed to become one of the most popular contestants in Pasapalabra. In an interview recently granted to the website of Antenna 3 before winning the big jackpot The young man who participates in the most important television contest confessed that he watched the contest with her and that is why he appeared, almost in his honor. But his was not the first honorable step on the small screen. Before there were other contestants who triumphed on television such as Fran González, the Asturian from Pasapalabra who was also one of the stars of the rosco. In fact, he also ended up taking the highest award on television. And since then it has disappeared.

The Antena 3 contest currently does not have some “magnificent” as they do have other formats such as “Know and win” but it does have a large cast of winners who, in fact, are even friends and meet periodically. The fact that they are so well known has made many become true claims.