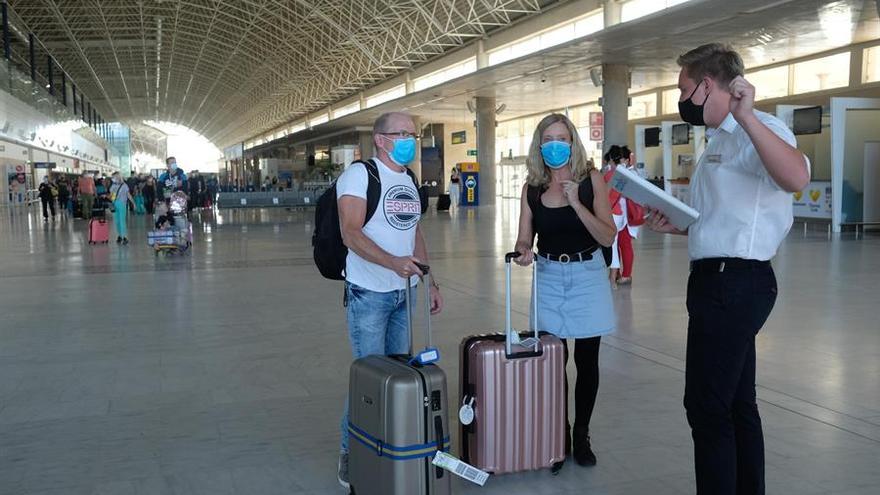 The Canary Islands will require a negative COVID-19 test for foreign and national tourists, both at origin and destination. After the meeting of the Advisory Council of the President of the Government of the Canary Islands, the Minister of Tourism, Yaiza Castilla, has announced a decree law with which it will modify two laws: the Law of Tourism Planning and the Law of Classified Activities. The objective is that travelers will be informed that they must come with a certificate of a negative test done in the last 48 or 72 hours and, once they arrive at a regulated tourist accommodation (holiday homes are included), the “right of access “; that is, if you do not present the result of the test, you can be referred to a private clinic or public health to have a test done. Everything must be paid for by tourists, who will also be informed of all these details, which will avoid “any type of claim.”

Castilla (Grouping Socialist Gomera) has explained that the draft of the decree law will be referred this Tuesday to the legal services of the regional government to be validated and, later, be elevated to the Governing Council; It will enter into force one day after being published in the Official Gazette of the Canary Islands. The counselor has explained that they use the figure of decree law to process this measure by “the emergency route” and hopes that in a period of less than 15 days it will be executed. The President of the Government of the Canary Islands, Ángel Víctor Torres (PSOE), has highlighted that it is the first document of these characteristics approved by an Autonomous Community: “It has been unanimously supported” by unions, employers and councils.

The Minister of Tourism has clarified that the measure applies only to people who carry out tourist activity and will be encouraged, not forced, to arrive at the Islands with a negative coronavirus test made in their country and, for this, it will be necessary “launch all advertising”, since the powers of the regional government prevent it from being imposed on a mandatory basis at origin. “It is a way of indirectly forcing tourists to be tested,” he added. Once they arrive at a tourist accommodation, the certificate corresponding to the test carried out will be required, in the same way as if it were the DNI, and if you do not have the document, access will be prevented until you take the test.

We need your support to continue to inform you. The coronavirus crisis has dealt a severe blow to all the media, including this one. We intend to avoid any type of cut that supposes a decrease in the quality of the information that you demand of us. But for that, we need your support.