The Canary Islands will have an air connectivity this summer that is higher than the pandemic, while at the national level it is still below. / ARCADIO SUAREZ

The tourist recovery of the Canary Islands will be intense this summer and higher than expected in the whole of the State in view of the
scheduled air seats with the islands by the airlines and that have not stopped growing in recent weeks.

The tourism sector also
have good forecasts and trusts in a “good summer” after two years of paralysis due to covid. Everything indicates that the Canary Islands will approach the 2019 figures in terms of tourist arrivals, although profitability will be lower due to inflation and rising costs.

For the months of
july, august and septemberthe Canary Islands will have nearly
five million airplane seatswhich is almost 400,000 more than before the pandemic, in the summer of 2019, according to data handled by the Canary Islands Government Tourism Department.

The air seats with the islands will grow by 8.3% compared to the summer of 2019 while at the national level it is still 6% below. There are 32.4 million scheduled, according to Turespaña.

The counselor is careful

The Minister of Tourism of the Government of the Canary Islands,
Yaiza Castilla, yesterday praised the "strong commitment" of the airlines to the islands but at the same time opted for prudence and warned that plane seats "do not guarantee" tourists.

Castile
did not want to throw the bells to the flight and indicated that there are "threats" on the horizon that "put in check" the good omens, such as war and rising prices.

Tourism entrepreneurs estimate that, despite it being a good summer, the year 2022 will close with 80% of the tourism of 2019.

For Castilla, this summer will see "the consolidation" of the tourist recovery of the islands, although the arrival of visitors will be slightly below 2019 due to competition from other destinations in the Mediterranean and the Caribbean.

“We will have an extraordinary flight schedule that exceeds that of 2019, but there are uncertainties about whether foreign demand and that of the peninsula will be up to supply,” said Castilla, who is confident that the local market will contribute to improving tourism results. of the islands.

Also the president of the FEHT,
Jose Maria Manaricuaconsiders that the canaries will complete the beds not occupied by tourists.

other marketson which an additional effort has been made during the pandemic, such as France and the Netherlands, together registered a rise in places of 19.8%, by more than 175,000, to exceed one million.

Connectivity still does not recover the levels of 2019 in the case of
nordicwhich is affected by the proximity of the war with Ukraine and the cut in Norwegian's offer after the covid. 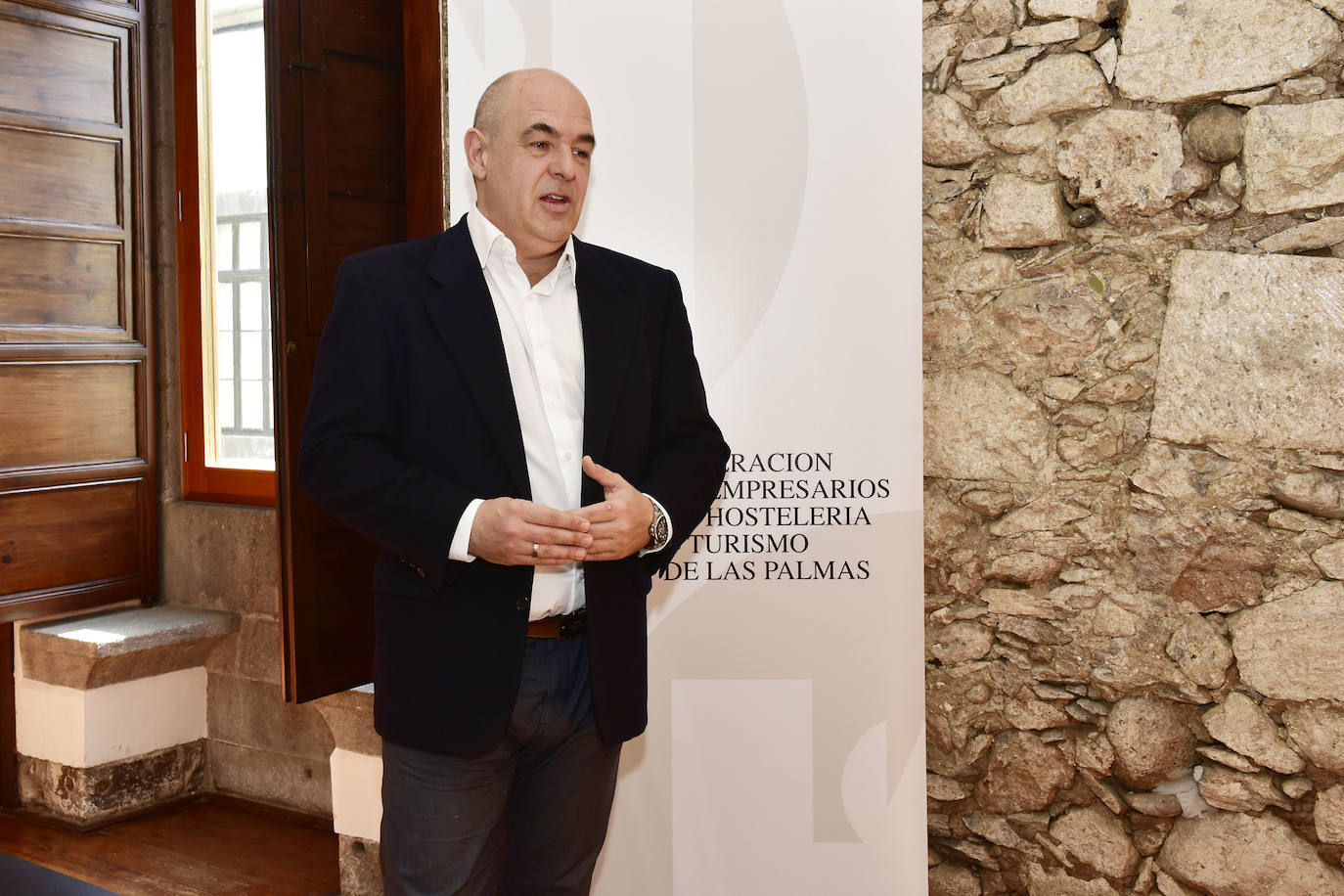 The president of the Federation of Hospitality and Tourism Entrepreneurs (FEHT), José María Mañaricua, has expressed his concern about what may happen at Canarian airports in the months of July and August if the police force does not increase in the controls of the passports to tourists from third countries, such as the United Kingdom.

The Association of Air Lines (ALA) has denounced the situation that is taking place in some Spanish airports such as Barajas, Malaga and Tenerife Sur, with long queues of passengers to pass passport control, something that devalues ​​the tourist image of Spanish destinations . In addition, in Barajas, passengers have come to miss their flights due to queues of up to two hours.

The fear of the FEHT is that this situation will be replicated in the summer in the main Canarian airports due to the forecast increase in British tourism (considered the third country since 'Brexit').

Between July and September, 1.5 million air seats are scheduled between the United Kingdom and the islands, 14% more than in 2019, which could lead to chaos in the terminals if measures are not taken.

"We ask that the appropriate measures be taken so that passport control is fast and effective," says Mañaricua.

The president of ALA, Javier Gándara, advocates as an exceptional solution to do the same as Portugal and allow British tourists the use of automatic passport control systems. "That's how it decongests," he says.

The Government of Spain announced yesterday that in the next few days 500 agents will enter the 12 busiest airports, including Tenerife South, Lanzarote, Fuerteventura and Gran Canaria, but for now the figure per terminal has not been detailed.

What happens if I go on vacation without unplugging the fridge?