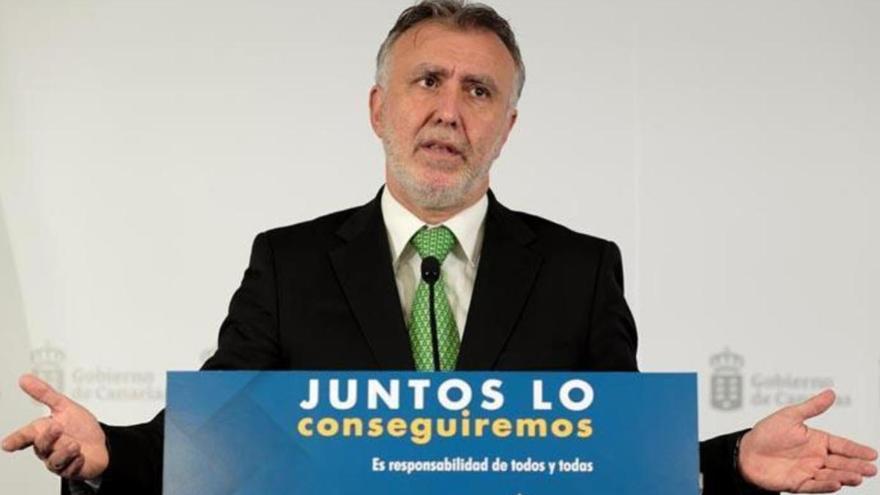 The Canary President, Angel Victor Torres, has urged this Monday to State administration to “react” to the incessant arrival of African immigrants to the islands, a phenomenon that goes beyond the response mechanisms offered by the deficient host network.

Before opening an economic conference, Torres has referred to the historical record that has been lived this weekend in the Canary Islands, where they have 2,188 immigrants arrived rescued from 58 boats or cayucos, 1,461 of them on Saturday, and has stated that “the assessment is simple: the flow of arrivals is being much higher than the reception response.”

“They are absorbed, they are distributed, they are relocated, but the flow of arrivals is much higher than the reception response“, said Torres, who, as he did last Friday before the European Commissioner for the Interior, Ylva Johansson, and his Spanish counterpart, Fernando Grande-Marlaska, stressed this Monday that “It takes an immediacy and an urgent response to dismantle Arguineguín.”

“I appeal to that urgency and to the solidarity commitment of Europe that Commissioner Johansson guaranteed” in her recent visit to Gran Canaria, so that it is not “in words”, Torres said.

The President of the Canary Islands Government has recalled that he has warned, both Grande Marlaska and Johansson, that: “We are not at the moment of planning, but of reactions”According to Torres, regarding the migratory rebound whose circumstances complicate the covid-19, which implies “that the answers are urgent,” he said.