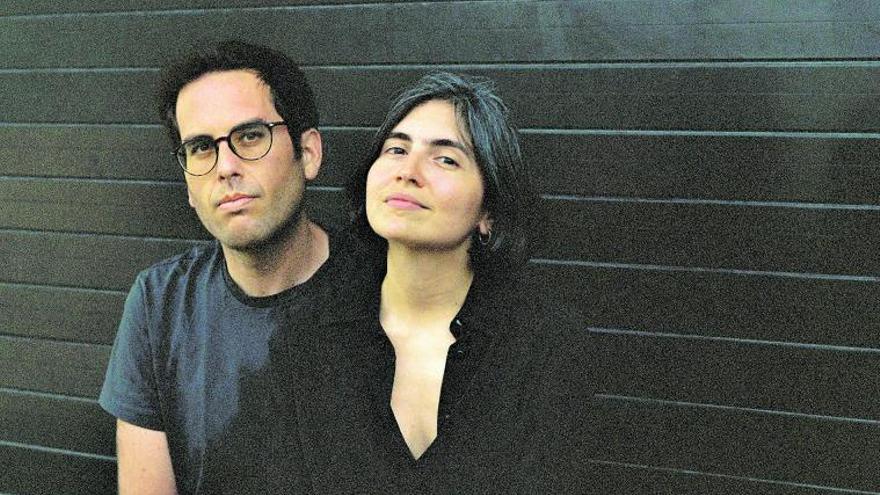 The Canarian feature film They transport death (Eles Transportan a Morte) will have its premiere in Spain within the framework of the San Sebastián Film Festival, whose 69th edition will be held between the next 17 and 21 September. His participation in this contest will mean the premiere in Spain of a film that will also be the only Spanish representative in the Critics’ Week of the Venice Film Festival, scheduled between September 1 and 11.

Specifically, this Canarian-Galician co-production is one of the first confirmations of the section called Zabaltegi-Tabakalera. «It is the most open competitive section of the San Sebastian Festival, where there are no rules or limitations of style or time: short, medium, long, fiction, non-fiction, animations, series, audiovisual installations, discoveries of the future and unpublished contemporary classics in Spain. It is a section that accommodates cinema that seeks new looks and forms, a truly open and risky area ”, they explain about this section on the website of the senior cinematographic event.

Along with the Canarian film, and for the moment, the 17-minute short film Heltzear, by Mikel Gurrea, has also been chosen to participate in this section of San Sebastián. «Donostia, year 2000. The Basque conflict is active. While writing a letter to her absent brother, Sara, a 15-year-old climber, is training for the most difficult ascent of her entire life, ”reads the synopsis of a project starring Haizea Oses, Mikel Arruti and Oier de Santiago.

Canarian cinema continues to reap successes and international selections despite the moment of uncertainty in the industry. They transport death takes viewers to the year 1942: «Among Christopher Columbus’s crew are three men who should have already died. They have managed to avoid their convictions by participating in the uncertain journey, but upon reaching the Canary Islands, they flee loaded with one of the boat’s sails. Meanwhile, in the Old World, a woman tries to save her dying sister, hoping that a healer can help her. Both trips try to cheat death. Both trips are at the mercy of time.

Between dog and wolf

The sea looks at us from afar

The embrace of the serpent

is composed by Nuria Lestegás (

by Théo Court or

and responsible for the assembly of

by Ciro Guerra or

Colombian composer, who has created a haunting and atmospheric score

. The filming took place over four weeks in locations in Orense and Tenerife.

Tags: Canary, death, festival, They transport, will be