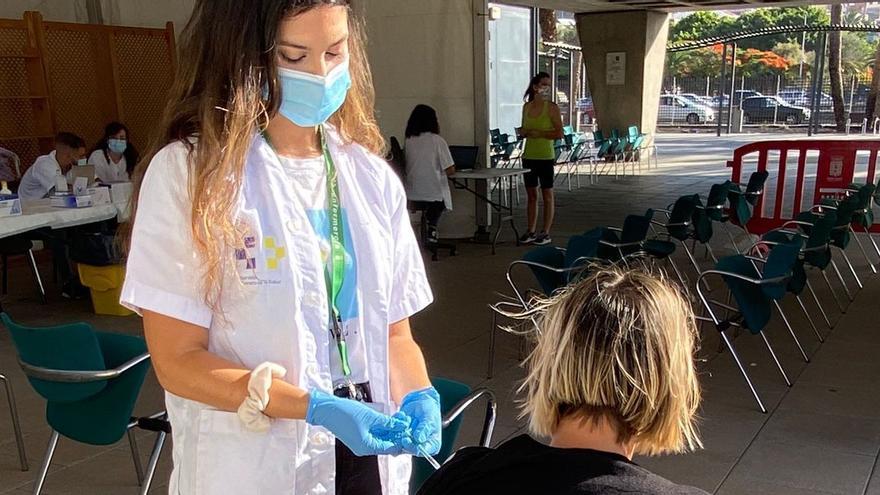 According to Health data, of the 114 new outbreaks registered in the last week in the Canary Islands, the most relevant for their number are the two outbreaks already mentioned in Gran Canaria, above the ten positive or less on average. Thus, these originate in a barbecue in Gran Canaria with 52 cases and another labor with 42 positives, which affects workers from different companies. To these must be added a social one with 21 positives declared in a pub in Fuerteventura, a sports one in Tenerife with 18 cases, two social (one in Tenerife and another in Gran Canaria) each with 17 positives, one social with 15 affected in a El Hierro leisure place and a work place in Gran Canaria that has 14 people involved.

By area in which they have occurred, 55 are social outbreaks, 25 work, 22 family, six in socially vulnerable groups, three educational and three sports. In general, all the outbreaks have less than 10 associated cases except the 16 outbreaks that exceed that figure already referred to previously.

Regarding the outbreaks of labor origin, there is one in Gran Canaria with 14 cases reported in one office, one with 10 affected in Tenerife in a construction company, one in a company in the automotive sector that has five associated cases also in Tenerife, another two in Tenerife with five cases each produced in shops, and one registered in a restaurant with four positives, also in Tenerife. In addition, in Gran Canaria, there are three labor outbreaks with 15, 11 and four cases registered in cargo ships.

Also today, Wednesday, a nosocomial outbreak has been registered in one of the Virgen de Begoña Residences for the Elderly, in Tenerife, in which two residents and a worker have been implicated.

Making cinema in France is more difficult for women