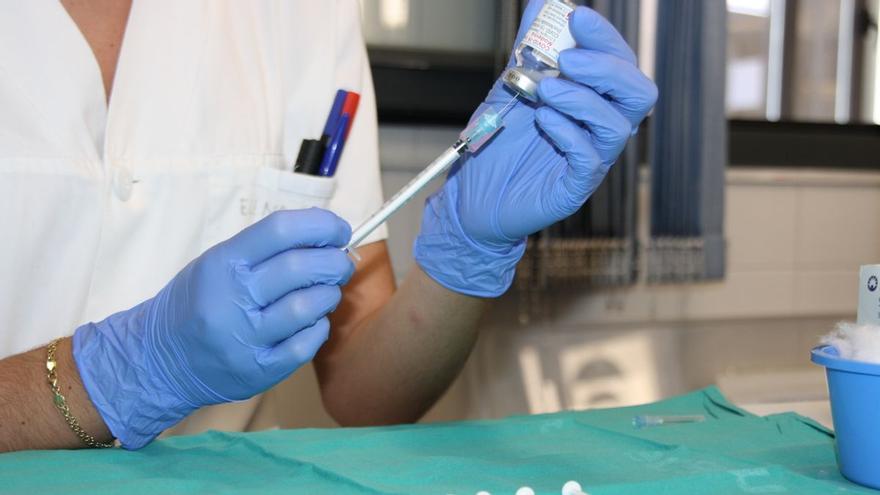 Also, this Monday, the Archipelago lamented the death of three people due to the effects of the microorganism. The deceased, an 87-year-old woman on La Palma and two men aged 67 and 84 in Tenerife, were affected by previous illnesses. The first of the deaths is linked to a hospital outbreak, while the other two are related to an outbreak detected in a social health center and in the family, respectively.

710 Registrations in one day

Since the last balance, 710 epidemiological discharges have been issued. With these, there are already 69,005 people who have managed to overcome the pathology in the Canary Islands, 80.6% of the total diagnosed (85,550). However, in the Archipelago hospitals there are 490 patients with coronavirus admitted to the ward –18 more than in the previous 24 hours– and 99 in critical areas –four more–.

Regarding the accumulated incidence, it must be said that the one corresponding to that of the last seven days is 196.33 cases per 100,000 inhabitants, and that of the last two weeks is 450.19 of the same number of people. Both indicators decreased significantly compared to last Monday, as the first fell 50.69 points and the second 48.44.

The Ministry of Health maintains this week the vaccination system without prior appointment for people who are 12 years of age or older at various mass vaccination points enabled on all the islands. These spaces may also be attended by those between 60 and 69 years old who have not received any dose. | LP / DLP