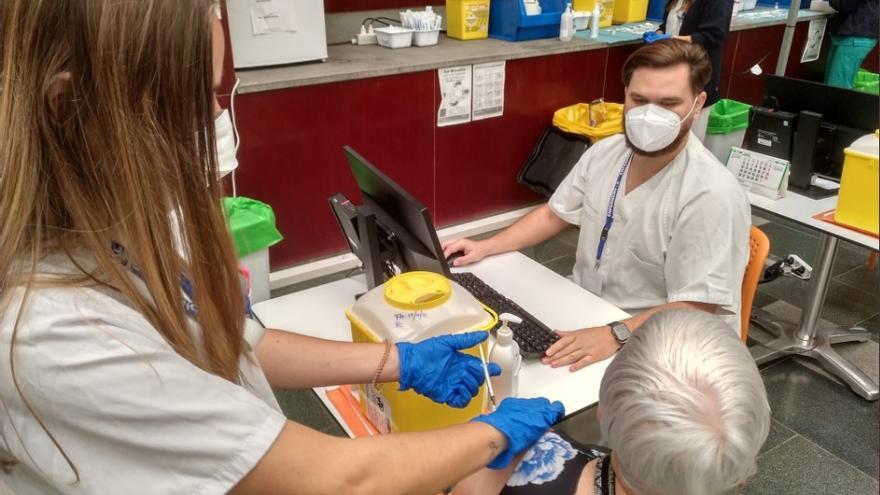 In addition, there has been death of a 48-year-old woman in Gran Canaria, who had previous pathologies and remained admitted to the hospital.

By islands, Tenerife Today it adds 50 cases (20 less than yesterday) with a total of 22,326 accumulated cases and 2,355 epidemiologically active cases.

Lanzarote adds 11 infected with 4,901 accumulated and 107 active, while Fuerteventura does not add new cases. The island of Majorera has 2,249 accumulated and 57 assets.

El Hierro does not add cases, so its accumulated are 345 and 23 assets.

Finally, La Gomera does not increase its new cases either, so its accumulated are 228 and its assets two.

Health reports that they have been notified two outbreaks of Covid-19 on La Palma, one with 11 affected people in the municipalities of Mazo and Santa Cruz de La Palma, and another with five associated cases in the municipality of Los Llanos de Aridane. Both shoots are of intrafamily originAll the cases are in isolation and the tracing and location of close contacts has begun in accordance with the established protocols. Some of the cases still do not appear in the data of today’s statistical portal and will be incorporated in the coming days, once validated.