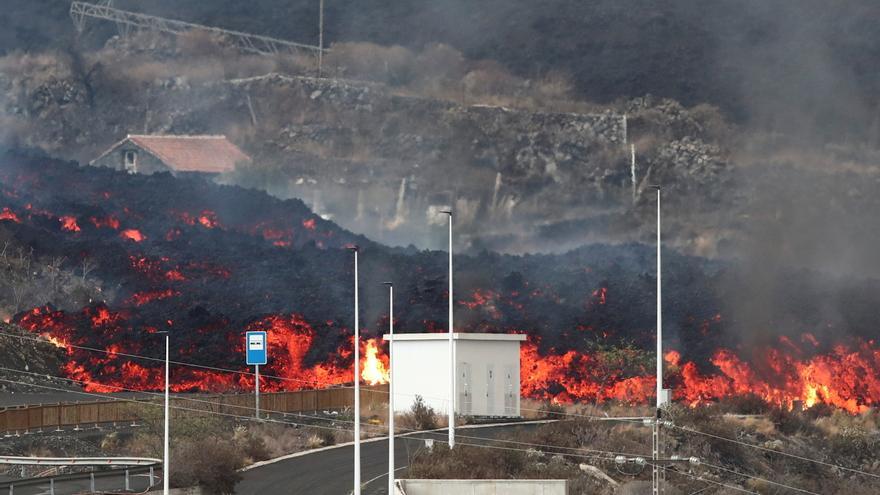 The Ministry of Finance, Budgets and European Affairs of the Canary Islands Government has referred to Central Executive the assessment of damage caused by the La Palma volcano, which is located so far in 842.33 million euros, provisional amount.

The Canarian vice president and head of this department, Roman Rodriguez, explained today that the report includes the damage caused to public and private property, in addition to the intervention costs of the Autonomous Administration, and of the Cabildo and the Palma city councils. Nevertheless, the EU Solidarity Fund only attends 2.5% of the total balance of damages and to allocate them to repair goods and services only of public ownership.

Given that these restrictions cause the contribution of the Solidarity Fund to be “clearly insufficient”, Rodríguez urges the Government of Spain and Spanish MEPs to "demand other additional sources, exceptional funds that really contribute to financing a reconstruction plan for La Palma, in view of the fact that the Solidarity Fund establishes very limiting conditions that show that it was not conceived for situations such as a volcanic eruption ”.

The balance of damages sent to the Ministry of Finance does not include expenses attributable to the General State Administration. Precisely, the ministries of the Government of Spain will add their own evaluation in the final file that they will send to the European authorities for inclusion in the Solidarity Fund.

Rodríguez insisted on the particularity of the volcanic phenomenon in the face of other types of catastrophes or emergencies and stressed that it "has not yet finished, so the damage assessment is likely to be increased."

The balance has been processed by the Subdirectorate for Management of European Funds of the Ministry of Finance and the report will now be completed with the economic evaluations of the ministries and sent by the Spanish Department of Finance to the European Union.

In this regard, the vice president recalled that, to benefit from the European Solidarity Fund in its regional catastrophe modality, the damage produced must be greater than 1% of GDP, something that is true in this case.

The Fund can subsidize 2.5% of the total damage produced, although the aid may only be used for the repair or rehabilitation of public goods and services. The Ministry of Finance is studying the possibility of requesting the Government of Spain to process an advance, which in any case would be limited to 25% of the aid from the Solidarity Fund.

With the balance of damages so far and in accordance with the regulations, La Palma could receive from this Fund some 20 million euros, although the European Commission is already formally aware that the eruption is continuing and that the amount, therefore, is not definitively closed.