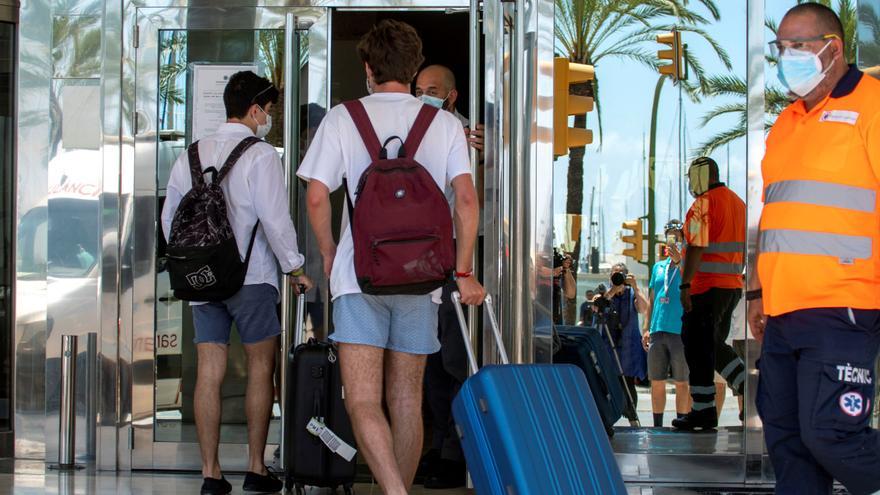 What’s more, a 65-year-old man has died in Gran Canaria, who suffered from previous pathologies and remained admitted to the hospital.

Tenerife continues to lead in the number of new infected, adding today 158 cases with a total of 27,640 accumulated cases and 2,360 epidemiologically active.

For its part, Lanzarote adds eight new cases, with 5,737 accumulated and 71 active, while Fuerteventura it has 2,559 accumulated cases, with five more than the previous day, and 134 active.

La Gomera, also without new positives, it maintains its accumulated at 248 and its assets at three.

The total of accumulated cases in the Canary Islands It is 60,467 with 2,978 assets, of which 27 are admitted to the ICU and 208 remain hospitalized.