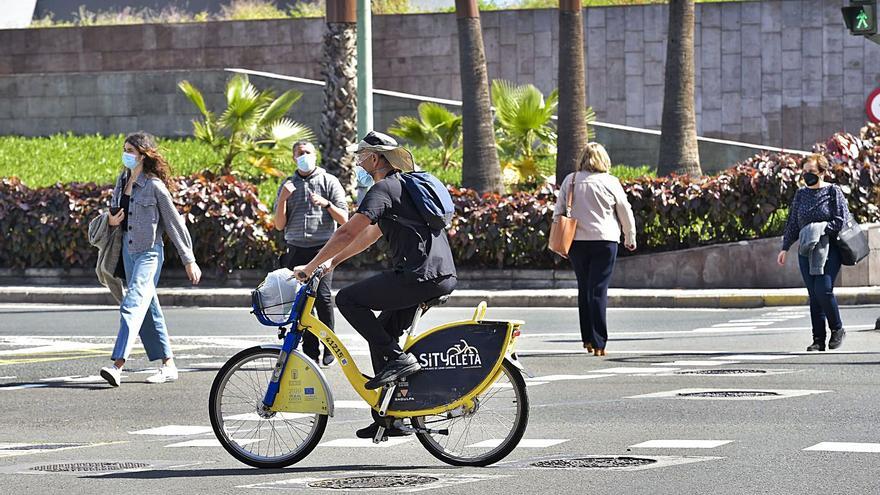 The Canary Islands managed to reduce by 4% the new cases of Covid-19 during the last week. Thus, between March 1 and 7, the Islands recorded 1,188 infections, compared to the 1,233 that were found between February 22 and 28, which shows a decrease of 45 frames. As reported yesterday by the Regional Government Health Department, the Archipelago added 159 detections in 24 hours, the lowest daily figure since March 1, when 115 SARS-CoV-2 infections.

In addition, during Sunday, the region had to mourn the death of three people as a result of the effects of the pathogen. The deceased, a 60-year-old man and a 92-year-old woman in Gran Canaria, and another 85-year-old woman in Tenerife, were on hospital admission. These new deaths bring the count of deaths registered in the autonomous community due to complications of the disease to 611.

By Islands, Tenerife remains the most affected and, after adding 69 infections, it already has 17,526 accumulated and 2,284 active, 46.7% of the total in the region (4,892); Gran Canaria follows, with 17,232 detections since the beginning of the crisis –72 more– and 2,252 patients pending their evolution; Lanzarote, which added nine clinical pictures to its statistics and already accumulates 4,482, of which 101 are still ongoing; and Fuerteventura, which recorded seven cases and has 1,736 accumulated and 200 assets.

For its part, La Palma added two infections and brings together 424. On this island there are 34 people suffering from the virus. On the contrary, El Hierro managed to keep its data and remains with 295 accumulated and 15 assets, while La Gomera found two cases that place its accumulated at 218 and its assets at six.

Until this Sunday, in the Archipelago hospitals there were 296 patients admitted to Covid plants and 77 in intensive care units (ucis). However, another 4,519 people are under home follow-up due to mild or moderate symptoms, or they remain asymptomatic. The figure represents 92.3% of the total active cases in the community.

Since the last balance, only 35 epidemiological discharges have been issued in the Archipelago. In total, the patients who have managed to overcome the pathology already number 36,410.

It must be remembered that vaccination activity has already reached group 6 – groups with an essential function for society – in the islands outside the capital, which since last week have already begun to inoculate the teaching staff of Special and Infant Education. As the health administration guaranteed yesterday, the forecasts are maintained and Gran Canaria and Tenerife may begin to immunize the group this week.

Until last Thursday, the region had administered 167,802 vaccines against Covid-19 among the target groups, which translates into 77.5% of the total doses delivered up to that moment (216,560).

Likewise, since the outbreak of the pandemic, 891,357 Polymerase Chain Reaction (PCR) tests have been performed. On Friday alone, 5,945 were carried out. Of the total, 46,786 have evidenced the presence of the virus.

Based on the latest update made by the Ministry of Health, the accumulated incidence in the last 14 days in the Islands amounted yesterday to 110.24 cases per 100,000 people. It will be today when the Ministry publishes the variations produced during the weekend in the different communities.