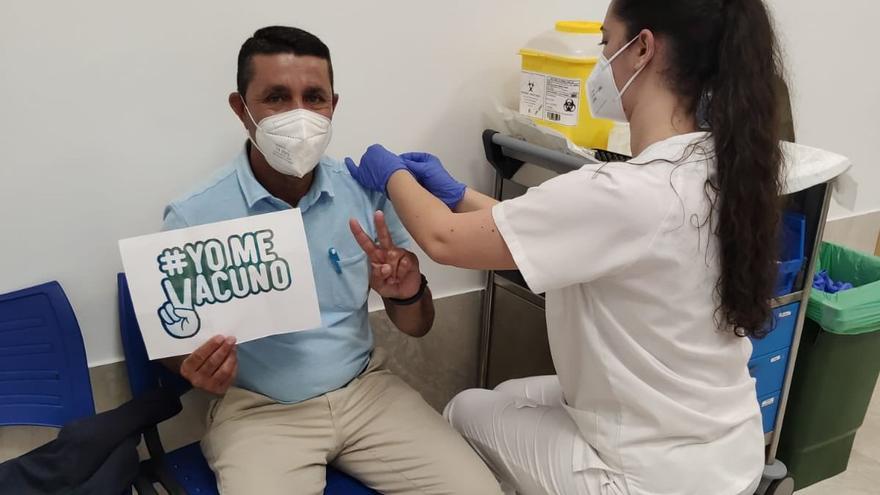 By islands, Tenerife accounts for half of the new infections, 75. It has a total of 23,866 accumulated cases and 1,645 epidemiologically active cases.

In third place is Lanzarote, with 31, due to the outbreak registered in a gym in Arrecife, which on Monday morning reached 102 affected, with ramifications in the family and social spheres. The island of volcanoes registers 5,254 accumulated and 223 active.

On the other hand, La Palma counts one more infected, so its accumulated are 543 and its assets10.

Fuerteventura does not add new cases. The island has 2,280 accumulated cases and 18 active ones.

El Hierro It also has no new infected, standing at 370 accumulated and seven assets.

By last, La GomeraWith no new cases, it has 233 accumulated and five assets.