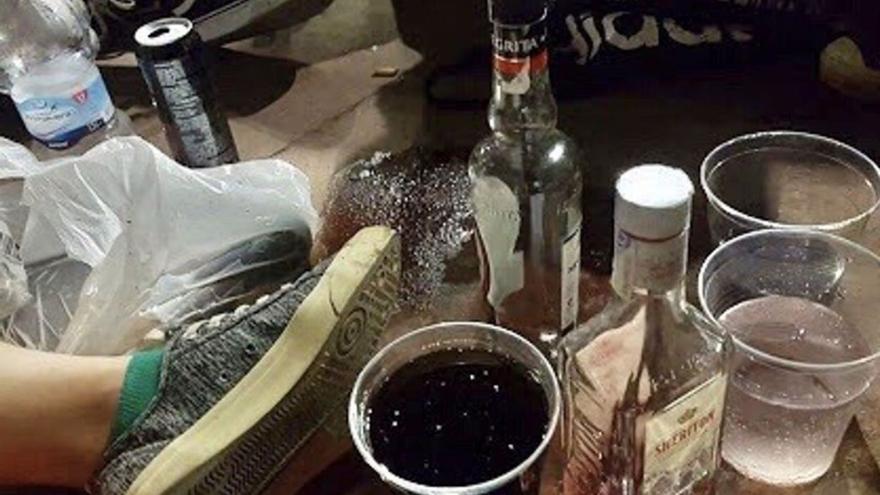 The Canary Islands is the Spanish autonomous community that has the lowest prevalence of drunkenness among young people between 14 and 18 years of age. This is reflected in the Survey on Drug Use in Secondary Education in Spain (Studies) 2021 of the Ministry of Health, which was carried out between March and May among Secondary and Vocational Training students. According to the report, which in the case of the Islands serves a sample made up of 1,150 people enrolled in some thirty educational centers, 43% have acknowledged having gotten drunk at some point in their life; 31.8% in the last 12 months; and 17.7% in the last 30 days. It should be noted that the state average is 48%, 39.4% and 23.2%, respectively.

However, taking into account the document published in 2018, the data has slightly worsened. In fact, in this survey, which took into consideration a payroll made up of 1,328 students in the same age group, 40.3% claimed to have ever gotten drunk; 33.4% in the last 12 months; and 17.17% in the last month.

Regarding tobacco consumption, the percentage of students who admit to having smoked at some point is higher in Castilla y León and Extremadura, with a rate that exceeds 43%. In this sense, the lowest prevalences of consumption, regardless of the time frame, are seen in the Islands, with 31.8% of young people claiming to have consumed cigarettes at some time in their lives, 23.4% in the last 12 months; and 16.8% in the last 30 days.