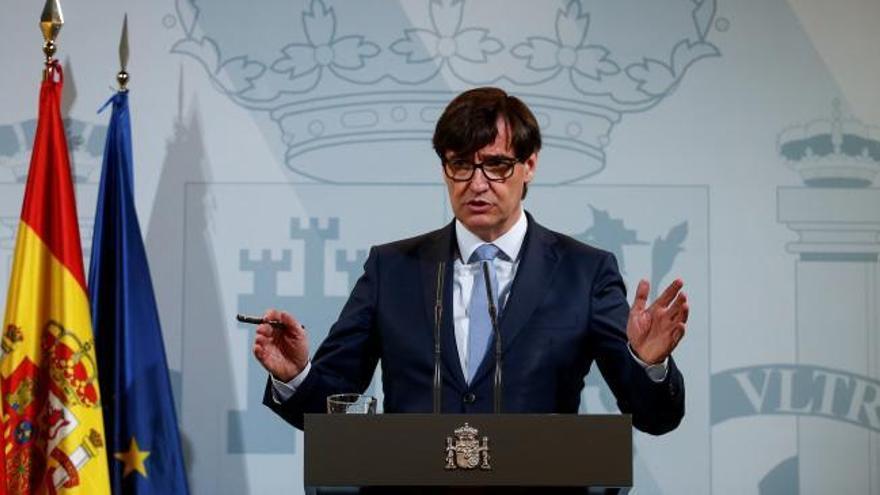 He end of Christmas has brought to the Canary Islands a dramatic figure: three people have passed away because of the Covid-19 in the last 24 hours (two in Tenerife and one in Gran Canaria), according to the data updated by the Regional Government Health Department this Thursday, in which there have been 292 new positives due to the pandemic.

Most of the new detections have occurred in Tenerife -143-, island in which there have been two of the three deaths recorded in the last 24 hours.

As for the hospital pressure refers, ten more people have been admitted according to the data of this Thursday in some hospital plant of the Archipelago -there are already 313-, while one has left the ICU, which places the total in 52 current patients. The rest are recovered in their homes. The epidemiological discharges, for their part, have stood at 20,976 since the pandemic began.

After yesterday Gran Canaria surpassed Tenerife in the new daily infections, this Thursday the western island has regained hegemony in the detection of positives: 143 in the last 24 hours that place the accumulated total at 14,041 people. Of these, 5,201 are still convalescing from the disease, which 279 people have been killed on the island, these are two more than the latest data available.

In Gran Canaria, meanwhile, there have been 86 new infections in the last 24 hours that put the total since the beginning of the pandemic at 11,107 people, of which 1,554 remain active. The deaths from the disease on the island amount to 138 people, one more than yesterday.

In Lanzarote52 new people have joined the list of positives on the island: 1,750 since the pandemic began. Of these, 225 remain active. For its part, in Fuerteventura 1,063 people have already suffered or are suffering from the disease, after 12 infections have been detected in the last 24 hours: of all, 93 are still active.

For its part, in La Palma The statistics have been reviewed and one of the positives that swelled the island’s guarimos has been eliminated: now there are 311 people who have suffered or are suffering from the coronavirus, of which six have lost their lives and 42 remain active. Both in La Gomera and El Hierro there have been no changes in the statistics this Thursday.