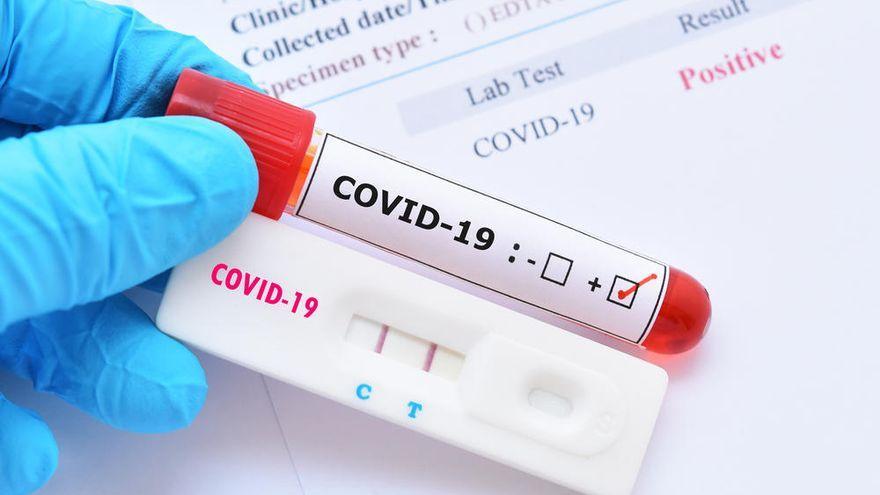 The Microbiology service of the Nuestra Señora de Candelaria University Hospital, attached to the Ministry of Health, has performed genomic sequencing of a total of 812 samples of positive cases of coronavirus within the framework of a research project that has resulted in the identification of 159 positive samples of the British variant (B.1.1.7) and 2 of the Brazilian variant (classified as P.1 and P.2), both detected this last weekend.

According to the results of the study, 19.6% of the samples analyzed between December 18 and February 22 were positive for the British variant and 0.24 for the variant found for the first time in Brazil, while the rest they are already described from the parent strain and have no currently known impact on the biology of SARS-CoV-2.

For now, waiting for the Ministry of Health and the autonomous communities agree on the criteria to carry out a sampling that provides epidemiological information on the incidence in Spain of the new variants of SARS-Cov2, only the results of this research study are available for the Canary Islands.

Additionally, the Ministry of Health published yesterday a report on the epidemiological situation of the variant B.1.1.7 of SARS-CoV-2 and other variants of interest, where it is mentioned that in the Canary Islands there are 3 cases of variant B.1.1.7 (in samples sent by Hospital Dr. Negrín and sequenced in FISABIO, Valencia), 46 cases detected at through informal sources, similar to the cases reported by the Microbiology Service of the Hospital de la Candelaria, and 9 cases of variant P2.

These 9 positive samples for the P2 variant correspond to samples sent by the University Hospital of Gran Canaria Dr. Negrín and sequenced at FISABIO, Valencia, within the SeqCOVID project. Within the framework of this research project, samples received at the Microbiology Laboratory since March 2020 have been sent from the Dr. Negrín Hospital.

From the samples sent so far, 9 strains of the P2 variant have been identified, which belong to a closed in-hospital outbreak in December 2020.

So far, the P2 variant is not included in any priority list, its frequency in Brazil and its epidemiological or clinical effect is unknown. These samples are in the process of epidemiological verification since they were analyzed in the context of a virological scientific study.