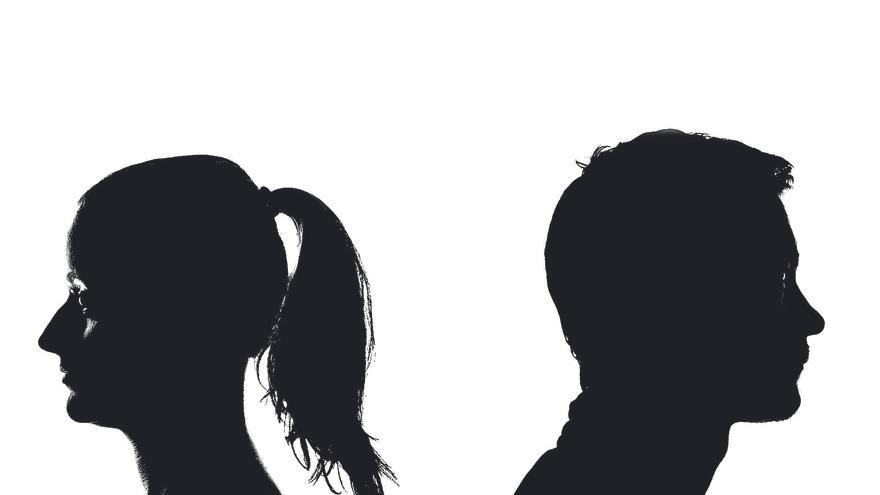 Ecovidrio, a non-profit organization in charge of managing the recycling of glass containers in Spain, and the Government of the Canary Islands, in collaboration with the Association for the Conservation of Canarian Biodiversity, have launched the Let's respect what is ours campaign. Recycle glass. The objective of this new initiative is to make the population aware that, with a gesture as simple as depositing the glass in the green containers set up for it, we contribute to preserving the endangered species of the Canary Archipelago.

This campaign has had the collaboration and certification of the Association for the Conservation of Canary Islands Biodiversity (ACBC). An association that arises, precisely, as a result of the need to alleviate the deterioration suffered by Canarian nature, the problems of conservation of multiple species and the degradation of their habitats.

As stated by Deputy Minister Miguel Ángel Pérez, “The Canary Islands are the largest biodiversity hotspot in the European Union. We have more than 400 endemic species and that makes us important on the biodiversity map ».

Ecovidrio manager Jorge Peña stressed that “this is an awareness campaign so that citizens realize how important a small individual gesture can be, such as placing a glass container in the green container, since with this they help to improve the conditions of the environment ”.

The autonomous community of the Canary Islands registered during the first quarter of this year the highest rate of marital breakdowns in the State: 6.4 cases (between annulments, separations and divorces) per 10,000 inhabitants, one point more than the national average (5.4 ). according to data released yesterday by the Statistics Service of the General Council of the Judiciary.

The second community with the highest number of marital breakdowns in the reference period was the Valencian Community, with 6.3; Cantabria and Murcia, with 6; Balearic Islands and Catalonia, with 5.8, and Andalusia, with 5.7. All of them exceeded the national average.

The 1,308 marital breakdown processes registered between January and March 2021 correspond to 658 cases in Las Palmas and 722 in Santa Cruz de Tenerife.

In the judicial districts of the capital (Las Palmas de Gran Canaria and Santa Cruz de Tenerife), 232 marital breakdowns and 158, respectively, were computed in the reference period.

At the State level, the different types of marital dissolution lawsuit filed before the judicial bodies showed uneven behavior during the first quarter of 2021. Thus, while the consensual separation and divorce lawsuits had an average year-on-year increase of 9, 7%, non-consensual divorces remained stable and non-consensual separations decreased by 14.4%. If all types of lawsuit for marital dissolution are taken into account, in the period analyzed there was a year-on-year increase of 5.7%.

The modifications of measures of custody, custody and maintenance of non-marital children agreed, of which 6,456 were presented, had a significant interannual increase (34.2%) and those not agreed, 7,006, of 11.5%.