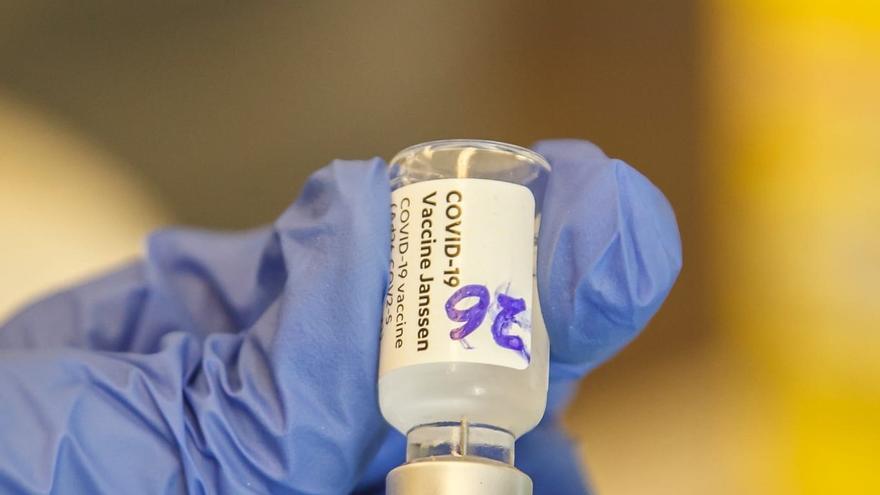 Since this Thursday the recently approved Janssen vaccine, 1,373 people between the ages of 70 and 79 have been inoculated with this drug.

Until yesterday, the immunization of 144,608 people had already received in the Canary Islands the two doses of the vaccine, which represents 7.73 percent of the target population (1,871,033 people).

The vaccination schedule is being developed by the groups of target population to which it is directed and by available vaccine destined for each age group according to the National Vaccination Strategy against COVID-19. In this sense, the vaccination teams in each basic health zone are advancing with each population group as the previous one ends, prioritizing continuing with the maximum coverage of each age group, without the vaccination process being paralyzed on any island .

It should be noted that group 4, that of large household dependents, is 90.58 percent immunized with the two doses.

Of group 7, which includes the population under 60 years of age at risk of severe COVID-19, there are 7,139 people since they have been vaccinated with one dose, 40.25 percent of the target population.

Group 7. People under 60 years of age with high-risk conditions for severe COVID-19.