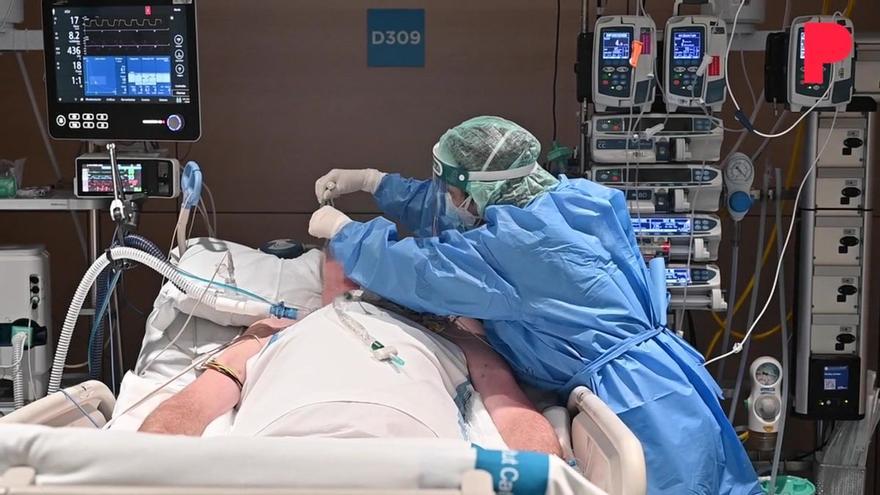 The Canary Islands add 1,439 cases of Covid and 17 deaths in the last 24 hours. According to data from the Regional Government Health Department, the Archipelago accumulates 255,236 diagnoses of Covid-19 and 1,401 since the pandemic began.

The Islands have 101,629 active cases, of which 94 are admitted to UCI and 596 remain hospitalized. In the last few hours, the deaths of 17 people have been reported: nine in Gran Canaria, seven in Tenerife and one in La Palma, pending validation by the General Directorate of Public Health.

The Ministry of Health recalls that these data published today on the Grafcan portal are provisional and are pending validation by the Public Health teams. In this way, the dynamics of the Alert and Emergency Coordination Center are followed, which does not receive epidemiological information from the Autonomous Communities on Saturdays, Sundays and holidays.