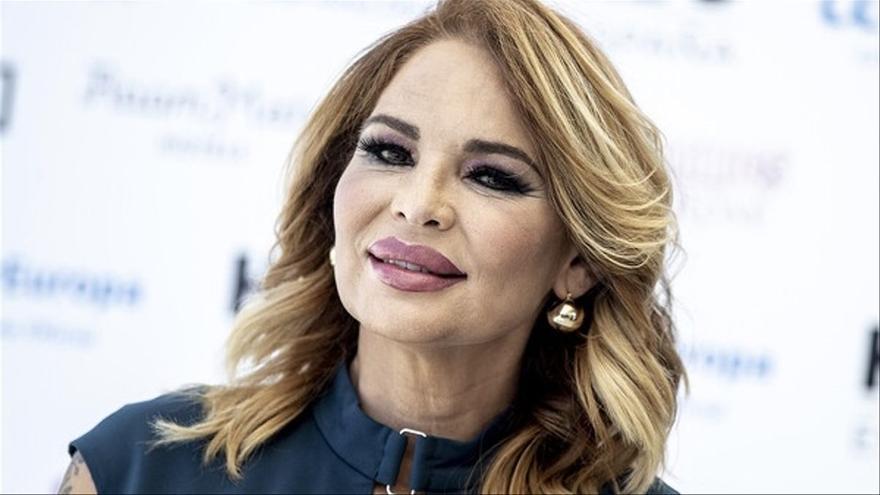 Isabel Torres placeholder image shared this Monday with his followers that they have given him two months to live after a long fight against lung cancer. Her publication shocked a large part of the audience, who sent her their full support, and after her announcement, this afternoon it was known that the actress will be interviewed in ‘Saturday Deluxe’, where it will explain how you are.

At the beginning of the week, Isabel Torres wanted to share the prognosis of doctors about lung cancer on social networks: “They have given me two months to live.” The publication was filled with expressions of affection from his fans to whom he addressed: “I want to thank everyone for everything you have done for me. If I don’t go out, it has been a pleasure to meet you and live this beautiful experience called life. “, he detailed in the video.

In this weekend’s broadcast, the protagonist of ‘Poison’ will go to the Telecinco set to talk with María Patiño and the collaborators, starting at 22:00 hours. The program itself has confirmed his visit, in which he will give all the details of his condition and explain how his treatment and his fight against the disease are being.

The interpreter has been excited about the proposal of the program and has assured that she is not going to give up: “You are exposed to having a month left, two months and if they have given me two months, I will try to make it four. Can’t throw in the towel. Change the perspective of everything “, has explained in a video of the format.

Tags: interviewed, Isabel, it will be, Saturday, towers