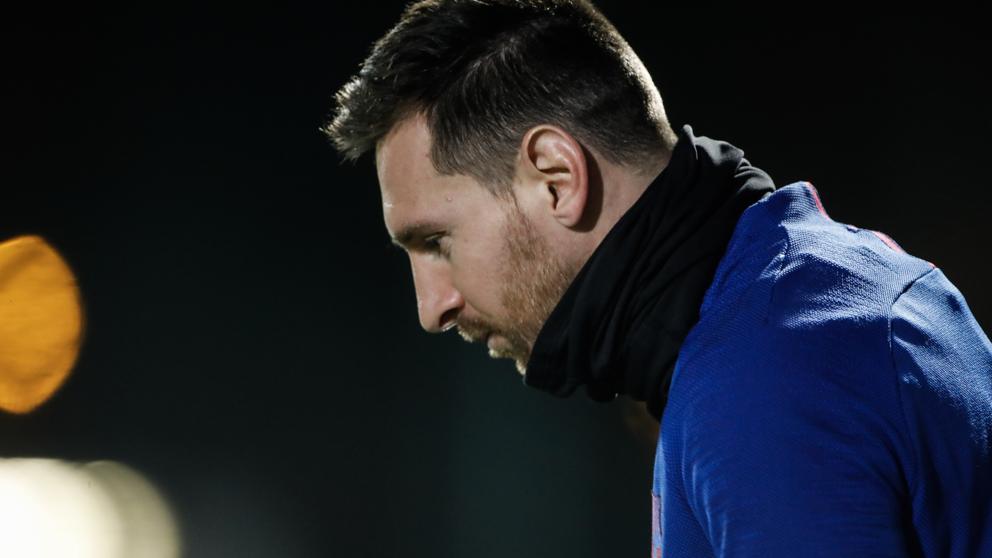 Almost a month ago, since the visit of Celtic, that he Barcelona does not play a game of League at Camp Nou. Today, after two consecutive displacements settled with 6 points, the set of Ernesto Valverde receive the Majorca in a transition match, the prelude to the classic of the 18th. Look for Barça, in the shelter of its stadium, reaffirm the series of three consecutive victories in the championship and retain the lead against a null opponent in the displacements. The set of Vicente Moreno has not yet scored outside
Are moix, but it’s the last team to beat the Real Madrid (1-0).

The team is strong; we have an obligation not only with the results, but also with the game ”


Since a priori the last appointment at the Camp Nou before the visit of Real Madrid is presented moderately suggestive according to the background and the size of the contestants – Barça has won the last 13 league matches at home -, Blaugrana story continues to revolve around the figure of Leo Messi. In the prolegomena of the match the Argentine will offer the fans of the Camp Nou his sixth Golden Ball. In the gala last Monday in Paris, the Blaugrana banner mentioned the word withdrawn and spread to the point of disturbing Barcelona. Valverde dedicated himself yesterday to contextualize the situation. “It seems natural, normal. Leo is 32 years old and I don't think he is thinking that he is going to retire tomorrow, but it is something that is there, ”the coach reasoned. “When a player passes 30, he always sees the final closer than when the race begins. It goes around that more than what Leo wanted to convey. It is natural. It does not mean that I will leave football now or within three days. ”

Leo is 32 years old and I don't think he is thinking that he is going to retire tomorrow, but it is something that is there ”


Does it mean a privilege to train a soccer player like Messi? Valverde was asked. "One is aware of that, but sometimes day to day does not let you enjoy them completely," he replied. “Over time, you value those things more, but I am aware that I have the great fortune to be able to say that I have trained Leo. In the same way that the elders speak of Di Stéfano, we can say that we were in the time of Messi and we enjoyed it, and some more closely. ”

Unlike several teammates, Messi, the author of Barcelona's first win in the Wanda Metropolitano, is going through a moment of high inspiration. At the casualties of Jordi Alba and Semedo on the rails, and Dembélé in the attack, Arthur (discomfort in the pubis) and Ansu Fati (discomfort in the patellar tendons) were added yesterday. Busquets, absent for sanction in the Metropolitan, returns to the call of a Valverde satisfied with the team in which he considers an important moment of the season. “The team is strong and what we want is not to stop being. We have an obligation not only with the results but also with the game, and we want to face the week with enthusiasm and high morale after having won Atlético in their field, ”he said. The coach did not express the slightest concern about the postponed classic dispute: "I am convinced that the game is going to be played, and without any problem."