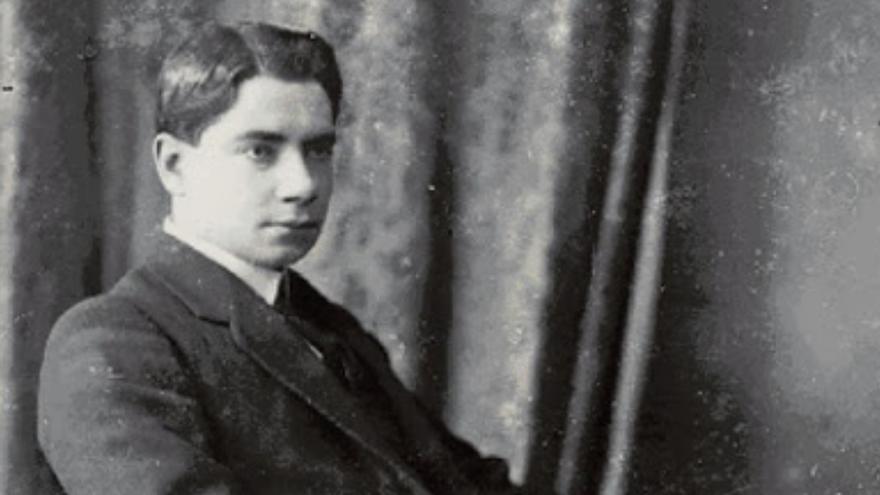 The Cabildo of Gran Canaria has summoned the XXVI edition of the Tomás Morales International Poetry Prize, whose last installment was obtained by the author Samir Delgado with the collection of poems entitled 'Pintura number 100. César Manrique in memorian'.

The bases of the XXVI edition of the aforementioned biennial literary contest promoted in 1955 by the Tomás Morales de Moya House-Museum, a center dependent on the Ministry of Culture of the Gran Canaria Cabildo, have just been published in the Official Gazette of the Province of Las Palmas, and can be consulted at the address http://cabildo.grancanaria.com/-/tramite-convocatoria-2021-premio-internacional-de-poesia-tomas-morales and on the website of the aforementioned House-Museum, http://www.tomasmorales.com/premio-de-poesia

With a endowment of eight thousand euros, to the aforementioned award, one of the most consolidated in the field of letters within the Archipelago, authors who have not been awarded in previous editions or in another poetic contest or contest may present their work written in Spanish, original and unpublished. . The original will have a minimum length of 500 verses and a thousand verses. The deadline for submission ends on July 20, 2021. The jury will only award a single cash prize that includes the publication of the winning work in the careful collection of poetry promoted by the Department of Editions of the Cabildo.

The originals will be sent through the electronic headquarters of the Cabildo (https://sede.grancanaria.com) or register in the Official Register of the Cabildo, at 23 Bravo Murillo street, accessing the ground floor of the annex building on Pérez Galdós street in the capital of Gran Canaria.

The Gran Canaria writer Samir Delgado was the last to obtain this award with a work, already published, which includes 60 poems that consolidate a writing process where Delgado dialogues with the art of César Manrique, choosing to title his collection of poems the work 'Pintura number 100', which It has been in the Museum of Spanish Abstract Art in Cuenca since its opening in 1966, and it was made by using oil and earth on canvas in 1962.

The Tomás Morales International Poetry Award It was created in 1955 linked to the Casa de Colón. The inauguration, in 1976, of the Tomás Morales House-Museum transferred the supervision of the event to the institution that keeps the memory and work of one of the flagships of modernism and underpins the event as one of the most prestigious of its category.

The vast majority of the candidates for the award are Spanish, but over the years the participation of Latin American and Portuguese authors has increased. In the last calls, papers have been received from several Spanish-American countries, Canada, the United States, Portugal or Israel, which attests to the international dimension, beyond our island and national geographic environment, of this call promoted by the Ministry of Culture of the Cabildo de Gran Canaria.