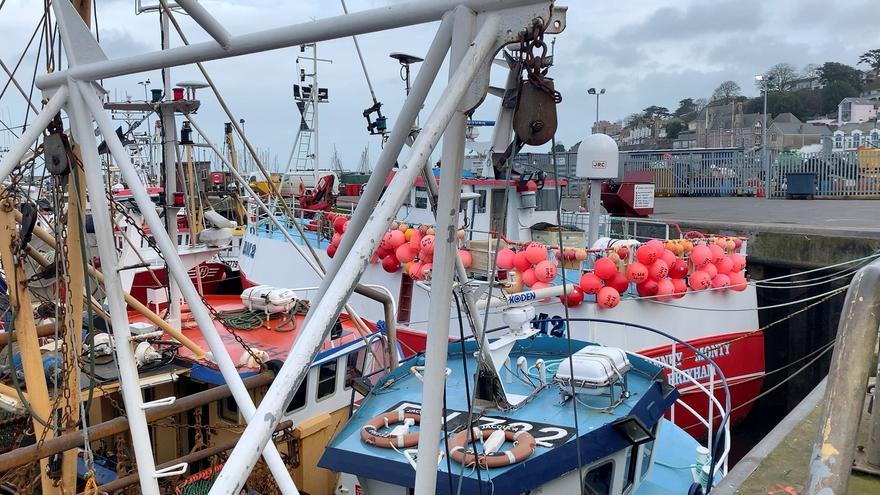 London, Feb 21 (EFE) .- The British Government announced this Sunday that it will expand the scope of financial aid offered to the fishing industry, affected by the export restrictions imposed after the United Kingdom left the European Union.

Given the “concerns” expressed by the sector, the Executive has decided to expand the criteria by which fishermen and shellfish fishermen can request aid from a fund of 23 million pounds (26.6 million euros) that was announced in January, he said. in a statement the Ministry of Environment, Food and Rural Affairs.

From now on, all owners of boats of less than 40 meters with a fishing license who can prove “a fishing record during the winter months” will be able to benefit from this program.

Until now, the Ministry required fishermen to “demonstrate real losses” in their exports to the European Union.

Since the break with the EU, to sell fish and shellfish in the EU from the UK, new “specific procedures, customs declarations, catch certificates and export health certificates” are necessary, the British Government has detailed.

Brussels has also limited exports from the British Isles of certain mollusks raised in “B” classified waters due to contamination with E.coli bacteria, a problem that particularly affects certain areas off the coast of England and Wales.

“Our fishermen are the heart of many of our coastal communities and we recognize the impact that the coronavirus and the end of the transition period (of Brexit) have on them,” said Environment Minister George Eustice.

“We will continue to ensure that we listen to our seafood industry as we continue to work to resolve these issues,” he added.