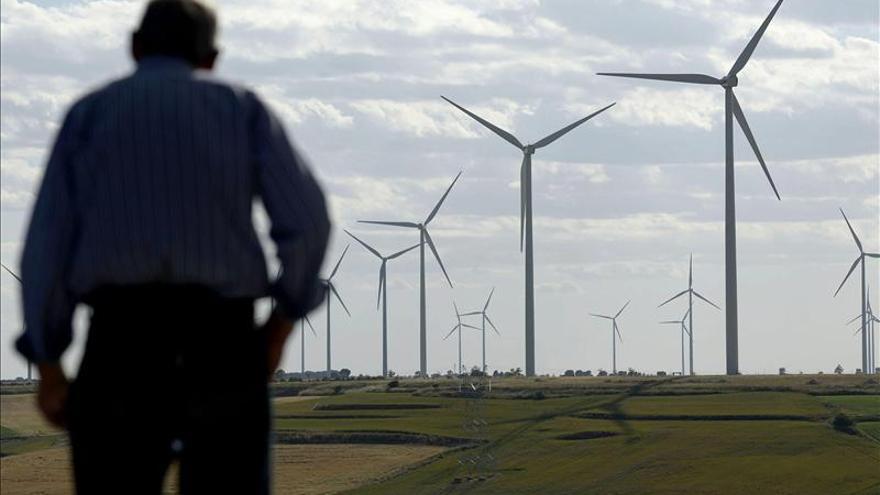 During this fall, a law of great importance will be processed in the Congress of Deputies, which will mark the future of our country like few others: that of Climate Change and Energy Transition. This law should lay down the foundations for Spain, the most vulnerable country in Europe to climate change, to fulfill the commitments of the Paris Agreement, and thereby ensure a viable future for those who are being born today. He will also design the general architecture of what will be the greatest transformation of the Spanish production model in decades. It seems that this time, with the tailwind of well-invested European funds, that great modernizing turn, always promised and never fulfilled, is within our reach, leaving behind the exhausted economic path that was born from the 1959 Stabilization Plan. The effects of the COVID-19 crisis expose what is already an open secret: if Spain has a future, it will be as a renewable superpower, not as a tourist superpower.

But the articles of the Draft Law present a worrying blind spot. Which is nothing more than the reflection of a deficit in the public debate on the matter: the critical minerals on which all modern technologies depend, and especially the Green Technology. A wind turbine, a photovoltaic panel or an electric battery, but also a mobile phone or a computer, are highly intensive objects in many raw materials called critical such as lithium, cobalt, indium, tellurium or rare earths. All of them scarce materials, in the process of rapid depletion, susceptible to fueling armed conflicts due to their control, which are exploited generating strong environmental damage and therefore legitimate resistance, and whose geological distribution has been concentrated in very few countries, some socio-politically unstable. In fact, the decarbonized and digital economy of the 21st century will be as dependent on these large mineral producers as the fossilist economy of the 20th century was on OPEC.

Statesmen and informed citizens should have this issue among their priority concerns. Especially since in modern economies the recycling of the minerals on which they depend is still marginal. The existing plants in Spain barely recover the raw materials of the second industrial revolution: aluminum, copper, iron, glass or lead. The reasons why the new critical minerals are left out of the circular economy are technical, economic and social policies. Technically, the design of modern devices lacks standards that facilitate disassembling them and recovering the resources dispersed in them in appreciable quantities. Politically, there is no legislation that favors quality recycling. Economically, the recovery plants for these materials are so expensive that they require very strong investments only within the reach of a determined public sector or public-private consortia. Globally, China is the main global recipient of electronic scrap. And in Europe only one country, Belgium, has a company capable of recycling the minerals that sustain the decarbonized and digital society. Socially, as long as a production pattern based on planned obsolescence prevails, and a disposable consumption pattern, efforts to recycle minerals will be outweighed by the artificial increase in demand.

There are three lines of action that, as a society, we should explore to save this bottleneck that threatens to stifle the future of the ecological transition. These should be central in future policies of both energy transition and circular economy, understanding that both concepts go hand in hand.

In the first place, a much stricter legislative and regulatory framework, consistent with the technical principles of the circular economy, which imposes design and manufacturing standards designed for the recycling of critical minerals, but which in turn eliminates administrative obstacles and legal barriers to that waste can become raw materials.

Second, and taking advantage of European postcovid funds, promote R & D & i in the circular economy from the public sector and, in alliance with private investors, at least one Spanish metallurgical plant for the recovery of critical minerals, with solid collection channels , as a strategic bet to generate employment by transforming our production model and our international economic insertion scheme.

Finally, the most complex challenge, but the most important, is knowing how to give birth over the next decades to a less compulsive and expansive economy, which prioritizes shared uses and explores demand control policies. The economist Kenneth Boulding presented us with a dilemma more than sixty years ago: our production system should stop behaving like a cowboy, endlessly conquering a virgin horizon, and resemble more and more the modus operandi of an astronaut, recycling and reusing it with great Take care of all the resources of the spaceship Earth. At this point, the scientific consensus is growing: the visionary idea with which Stuart Mill speculated in the 19th century when thinking of a steady state economy, with prosperity but without growth, is already the most urgent sociopolitical challenge of the 21st century. Only under these new premises can we promote a transition that fairly distributes the global ecological space.

Here is one of the central debates of the next half century: that of the absolute ecological limits that mark the mineral reserves of the Earth. The sooner we face it as a society, the better prepared we will be to weather the climate crisis and bring the ecological transition to fruition.