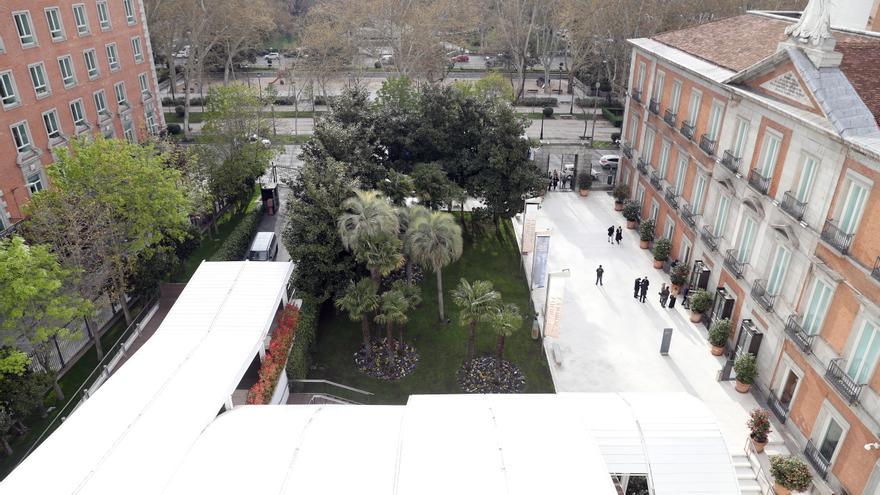 Madrid, Jul 14 (EFE) .- The BOE today published the State guarantee for 425 works in the Carmen Thyssen-Bornemisza Collection, motivated by “the requirement to guarantee their permanence in Spain” before the imminent end of the extension of the last rental contract on July 15, and to “contribute to the recovery of cultural tourism and the economy itself, once the toughest moments of the pandemic are over.”

“The conclusion of the contract, including the consequent recognition of the State guarantee to the works in the Collection, transcends the mere cultural policy of protection, promotion and enrichment of the Historical Heritage, which in itself would justify the implementation of extraordinary measures and urgent “, states the Royal Decree published in the Official State Gazette, an instrument reserved for matters of most urgent need.

This Tuesday the Council of Ministers approved the guarantee that covers the agreement between the State and the Baroness for a new rental contract that will last fifteen years, given that the current extension expired tomorrow, “running the risk” that the owners the works were withdrawn from the Collection, “in the event of not reaching an agreement for their stable exhibition, through the corresponding lease contract,” the Government assures.

“The improvement of the protection, conservation and knowledge of this heritage will redound in a very favorable way in cultural tourism, and, therefore, in economic activity”, they point out. They affirm that it is intended to “strengthen its position and capacity to attract visitors and, ultimately, the figure of cultural tourism itself, making it possible for the sector’s contribution to GDP to be at levels prior to the pandemic as soon as possible.”

The agreement, according to the declarations of those involved, will mean the almost immediate return to Spain of Gauguin’s “Mata Mua” once the agreement is signed between the parties in the coming days. The agreed rental price is 6.5 million euros per year, a figure that does not appear in the decree.

It is also detailed that “the economic value of the works covered by the guarantee, as well as the specific works, and the scope, effects, conditions and limits thereof will be updated annually by Order of the Minister of Culture and Sports”, which Miquel now directs Iceta after receiving the portfolio of José Manuel Rodríguez Uribes, who had closed the agreement in the absence of its legal achievement.

This State guarantee will allow the works – the 425 are practically all of those exhibited in the collection – to be covered against the risks of destruction, loss, theft or damage to them as long as they remain in the facilities of the National Thyssen Museum. -Bornemisza.