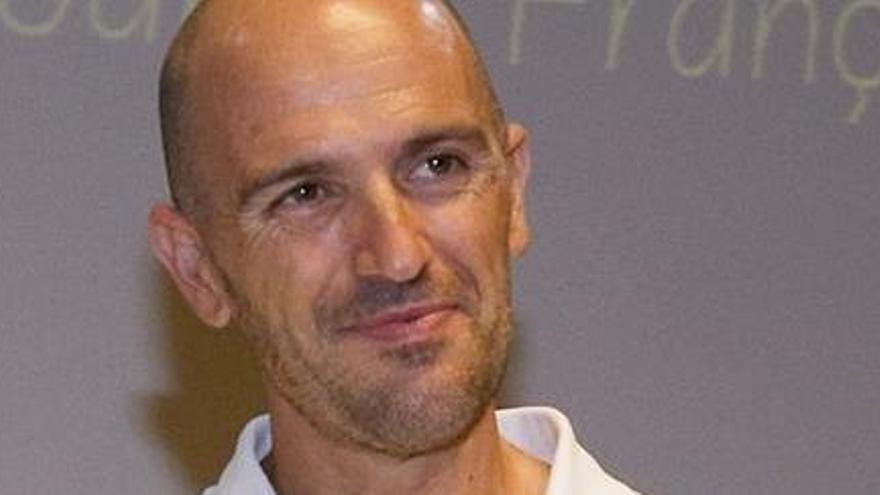 The body of the Spanish mountaineer Sergi Mingote, who passed away last Saturday during a winter expedition to K2 (8,611 meters), will be repatriated tomorrow from Islamabad and, after a stop in Doha, will arrive in Spain on Sunday.

Mountaineer Carlos Garranzo, appointed by the Mingote family to carry out repatriation procedures, told EFE on Friday that the authorities of Pakistan They have approved the necessary permits for the return to Spain of the body of the Catalan mountaineer.

Thus, the Mingote’s body It will leave Islamabad at dawn this Saturday, make a stopover in Doha, and arrive in Barcelona on Sunday at noon, he estimated.

Garranzo will leave Islamabad on Sunday, and will make the second part of the flight to Spain with Mingote. “To highlight the good disposition and management of the ambassador of Spain in Pakistan, Manuel Durán Giménez-Rico and the consul Santiago Lozano López to speed up the procedures,” said Garranzo.

Mingote, 49, died last Saturday during the expedition after suffering a fall descending from Camp 1 to the advanced base camp, where a medical team was dispatched to no avail.

Mingote’s death was lamented in Spain by leaders of political parties, the economic world and social entities.

The accident coincided with the first winter ascent to K2, an expedition that he himself co-led, achieved by ten Nepalese. The ascent to K2 in winter, the only one of the 14 eight-thousand that had not been crowned during the winter period, was considered the last great challenge of the discipline.

Tags: body, it will be, mingote, mountaineer, Sergi