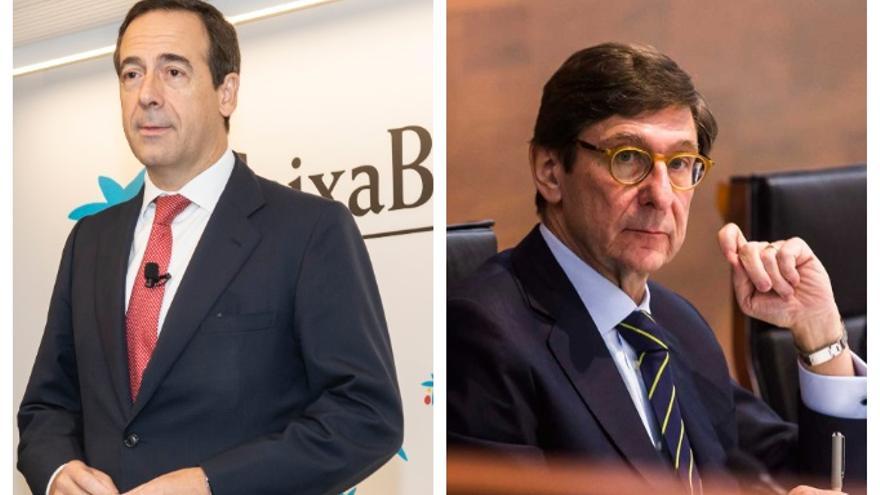 The boards of directors of CaixaBank and Bankia will meet this week to decide whether or not to approve the merger of both entities, once they have on the table all the data extracted from the ‘due diligence’ (legal audit), they informed Europa Press in financial sources. The extension of the work in this phase of information exchange, in which the numbers of each entity are thoroughly analyzed, is precisely what has prevented the councils from meeting this Sunday, as was initially considered, for which both entities they have agreed to postpone the call for a few days.

At said meeting, key issues such as the exchange equation –what part of the new company corresponds to the shareholders of each entity–, the headquarters, the composition of the board of the new entity or its objectives, among other aspects, will foreseeably be decided upon.

The beginning of the negotiations began discreetly before the summer, after being authorized by both boards, which for their advice hired investment banks (Morgan Stanley in the case of CaixaBank and Rotschild in the case of Bankia), consultants (Deloitte and EY , respectively) and legal advisers (Uría Menéndez and Garrigues, respectively).

If the results of the ‘due diligence’ are positive, the boards will decide to kick off an operation that will give rise to a group with assets of 650,000 million euros, some 6,600 branches (4,400 the entity of Catalan origin and more than 2,200 the nationalized entity) and a joint workforce of more than 51,000 employees (almost 35,600 CaixaBank and some 16,000 Bankia), which would foster significant synergies.

Then, in a new meeting of the boards of directors, the extraordinary shareholders’ meetings will be called. Said call must be made at least one month in advance, so in the best of cases the shareholders would give their approval to the operation at the end of October.

For its part, the Ministry of Economic Affairs and Digital Transformation will ask the European Central Bank (ECB) for a report on the merger between Bankia and CaixaBank and, once it has the conclusions of said report, it will be Economy who has the last word on the operation, which will also be analyzed by the National Commission of Markets and Competition (CNMC).

The Antitrust Law proposes the merger control procedure in two phases. In the first, which will last a maximum of one month, the operation will be analyzed, and the council of the body chaired by Cani Fernández will decide whether the operation should be authorized (with or without commitments) or, if on the contrary, it requires further analysis. detailed.

Most operations are approved at this stage. In 2016, 102 concentration operations were resolved, of which 96 were authorized in the first phase without commitments and 5 with commitments.

CaixaBank and Bankia want to speed up the procedures to the maximum to have their merger completed before the end of the year or in the first quarter of 2021, they informed Europa Press in sources in the sector.

ERTEs in the hospitality industry soar this month in more than 100,000 cases as closures continue