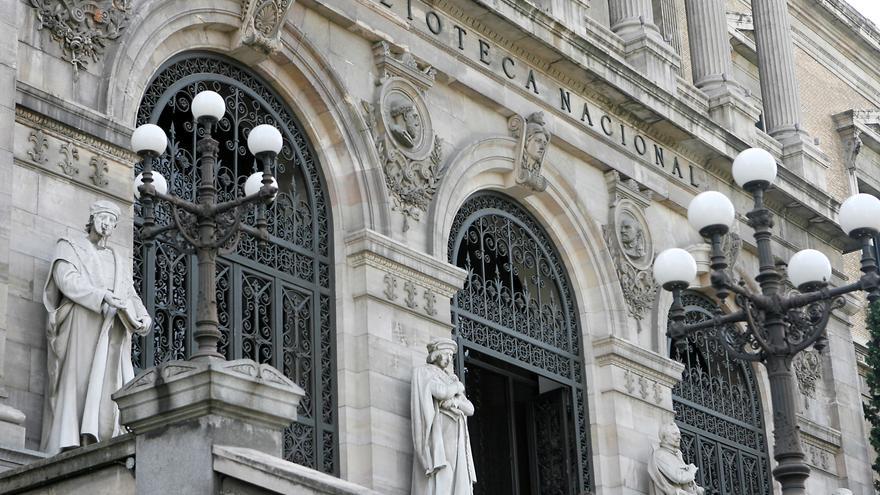 Madrid, Apr 19 (EFE) .- The International University of La Rioja (UNIR) and the National Library of Spain collaborate to recover in a large digital database the loose forms of the Spanish theater of the Golden Age, a digitization of the collections of the collection that will make it possible to gather texts from between 1600 and 1834.

As reported by the BNE this Monday, these dramatic pieces demonstrate the interest of the time for the theater, not only for their representation on stage, but also as a matter of reading.

The research project ISTAE (Loose Impressions of the Ancient Spanish Theater), led by the International University of La Rioja, is funded by the Ministry of Science and Innovation in order to preserve these unique editions and that in a first phase of research allowed the discovery of an illegal edition with an early text of “El Punigo sin venganza” by Lope de Vega, recalls the BNE.

The project seeks, among other things, to identify the authorship of anonymous texts: “The digitization and description of this collection will probably make it possible to discover other editions of equal value and, likewise, preserve these unique editions,” said Professor Alejandra Ulla, member of the Research Group of Applied Digital Humanities of UNIR.

The researcher explains that, based on the registration of these funds, within the ISTAE project, “it will be possible to propose projects for the automated recognition of types and ornaments following the model of previous ones, which will allow assigning these editions to specific dates and printing workshops , since many of them were printed illegally. ”

To identify authorship in anonymous texts, once digitized, stylometric methods will be applied, which automatically analyze the frequency of lexical stylistic features of an author in comparison with his authorized works and the works of his contemporaries. Most of these specimens are unique, or very rare, so their digitization is essential for future research.

The typographic study of signs, text distributions and small graphs on the printed matter will allow us to identify which printers they came from, since in many cases the copies lack such data or these, for reasons of censorship or piracy, are incorrect.