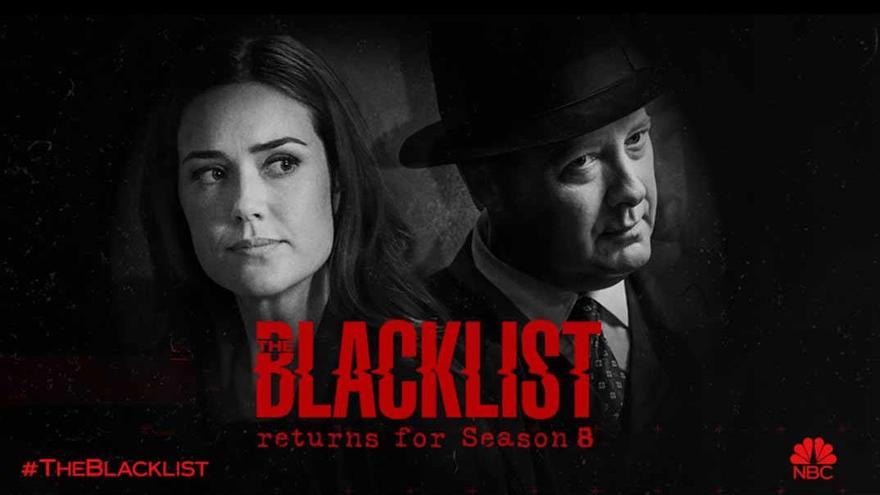 With the onset of the pandemic, the action thriller ‘The Blacklist’, one of the most watched series in the US, had to resorting to comic book drawings to finish what was the last episode of the seventh seasonBut now it has managed to overcome the long list of obstacles imposed by the coronavirus to continue entertaining with its dramatic twists.

“It has been quite a challenge“, confesses in a telephone press conference the actor James Spader, the winner of three Emmy Awards who since 2013 has played the main character of the program, Raymond Reddington.

“Our show is very large in terms of size. During the filming we are like 300 people, so it is quite difficult,” explained the interpreter, who points out that, in addition to the complications that the virus imposes on any recording studio, it also supposes a limitation for outdoors.

“We also depend on where they give us permission to record, and the restrictions on how many people can be in a specific place and so on“added Spader, who noted however that” surprisingly, “and despite the circumstances, there have only been” fairly predictable mishaps “during filming.

The series, which premiered in 2013 free-to-air in the US and can now be seen in several countries, chronicles the collaboration of former criminal Raymond Reddington (Spader) with the FBI to clean crime city, although their intentions are not what they seem.

The show broadcasts this Friday the fourth episode of the eighth season in the US, and in Spain (on Movistar +) it will do so a day later, this Saturday, and despite being recorded in the middle of the pandemic, the creators of ‘The Blacklist ‘they have decided not reflect that historical moment in your scripts.

“To begin with, the most important reason is that the show has always existed in a parallel universe, we have never wanted it to be about our real lives,” said Spader, who also pointed out that the comics they had to use to finish the last episode of the seventh season “speaks very eloquently” of the nature of the series.

Also, he added, the creative team felt that ‘The Blacklist’ offers “an escape route for the audience“with which to distance yourself from the reality of day to day.

In the middle of the filming of the ninth episode of the eighth season, Spader, who is also one of the executive producers of the show, admitted that there is currently enormous competition from television programs, but pointed out that this fact leads to an increase in the quality of what is produced for the small screen.

“Like many things in life, the competition is good. Competition brings excellence and that is what we aspire to. I am very happy with where we are now, “he stressed. The 60-year-old interpreter, known for his roles in films such as’ Crash ‘or series like’ The Practice, ‘also confessed that he believes that the secret of the series’ long-term success is don’t reveal too much from the start.

“(The concept) is pretty straightforward, but it’s very, very difficult to execute. (…) It has been part of our orders from the beginning, that whenever an answer is given, another question is raised. If you stick with that balance, let the mystery and the curiosity and the surprise … stay very much alive, “Spader said.