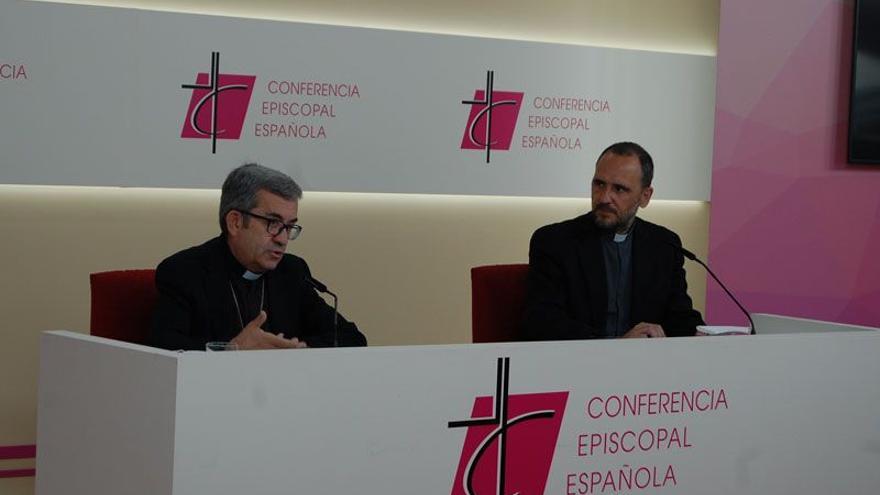 The bishops want hospitals and residences under their authority to be “euthanasia-free zones.” “That we can say that we are in a zone free of caused death, because causing death can never be a social reference to solve problems or suffering,” said, during a press conference, the spokesman for the Episcopal Conference, Luis Argüello.

Argüello, who described the entry into force, this Friday, of the Euthanasia law as “bad news”, prophesied that it will not bring with it “a flood of petitions” but that it will lead people to “avail themselves of this ‘right’, and many weak people to consider themselves a burden on their own families ”.

Faced with the law, the Secretary General of the EEC wished that “from this moment on, a strong movement for the promotion of life, palliative care would grow in Spain, that the conscientious objection of health workers be respected. entities whose ideology puts dignity and care first ”. The episcopal spokesman did not endorse the marches that ultra-Catholic groups have announced for the fall, nor did he define whether or not there will be bishops in them.

Argüello also reported an upcoming meeting, on September 15, with those responsible for the anti-abuse offices of the dioceses to coordinate their work. On the horizon, a hypothetical investigation into the abuses in the Spanish Church that, today, is not announced or planned. Asked about the criticisms of the UN experts, or of the High Commissioner on child violence of the Government to the “insufficient” action of the Spanish Church, the Secretary General of the EEC called them “unjust”, attacking especially against the experts of United Nations.

“I do not know if there will be an organization in the world that is being looked at with such a magnifying glass, and that has given a number of answers, both on a global scale, and in the episcopal conferences, such as the Church,” claimed Argüello.

Regarding the draft reform of the Historical Heritage Law, Argüello admitted that “I would be surprised if there was talk that only the assets owned by the Church were inalienable”, and warned, in the face of a possible disentailment disentailment: “If they cannot be alienated , not seized either ”

“You cannot be judge and party. I don’t think there is any bishop in Spain who thinks of selling his cathedral, it would be the last thing. But in empty Spain, in the situation of lots of buildings, temples and hermitages that are in places where the population is very scarce, the Church and also Spanish society have a problem “, the spokesman concluded, underlining that” we do not want privileges nor discrimination ”.