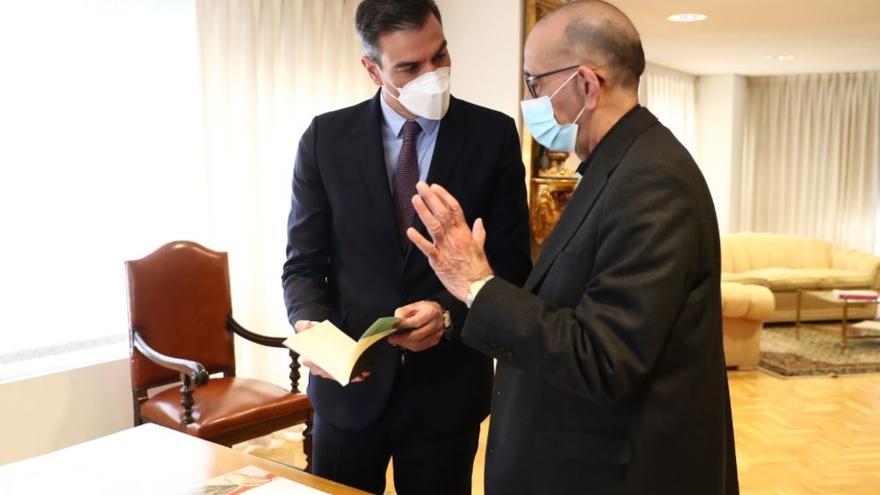 After months of requests from different areas, the Spanish bishops have announced the hiring of an external audit to the Episcopal Conference to evaluate "the complaints of sexual abuse within the Spanish Catholic Church."

An audit that the Spanish Episcopate has commissioned from Cremades and Calvo Sotelo, and which will present, in fact, tomorrow at the firm's headquarters, the president of the CEE, Juan José Omella, and Javier Cremades. Many of the members of the firm (including the president himself) are personalities close to Opus Dei.

"The professional office - the note reads - will open an independent channel to receive possible complaints, will review the legal procedures aimed at punishing criminal practices and will offer its collaboration to the authorities to help clarify the facts and establish a prevention system that satisfies social demands in this regard".

Nothing is indicated about the participation of the Episcopal Conference in the investigation commissions, nor if said audit will refer to the past, or only to the currently active cases, as happened in the case of the report commissioned by the State Attorney General's Office and which left only 68 cases of abuse related to the religious environment. Nor if they will accommodate victims' associations, or if there will be compensation.