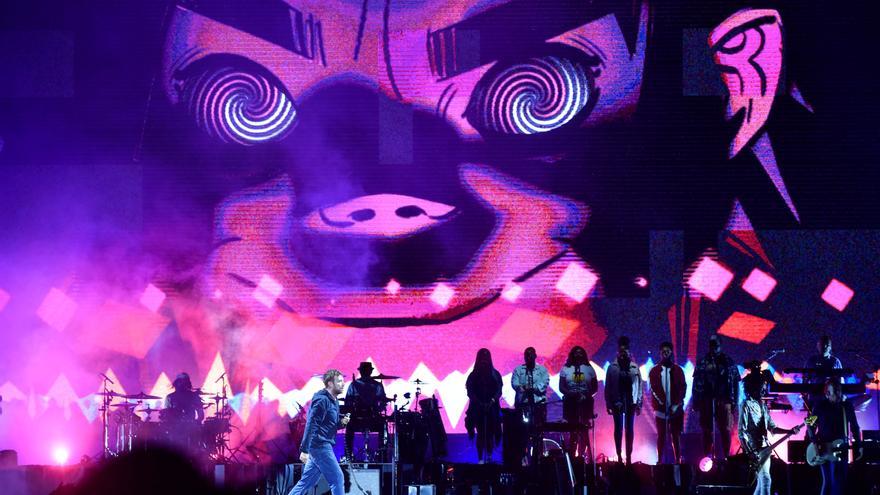 Bilbao, May 18 (EFE) .- The Bilbao BBK Live festival has decided to cancel its edition this year and postpone its fifteenth edition to 2022, a suspension that could probably also affect Azkena Rock in Vitoria.

After suspending the festival last year, the organizers, Last Tour, have rushed to decide whether or not to keep this year’s edition, scheduled for July 8-10, but have definitely decided to suspend it. He planned to have artists of the level of The Killers, Kendrick Lamar or Pet Shop Boys.

The festival will announce the new lineup with the groups for 2022 before July 8 and will detail the process of returning the tickets.

“We thank you for your patience and we share with all of you the feeling of frustration at not being able to celebrate the festival one more year. We can only think about how incredible the reunion will be after such a long absence and we guarantee that the wait will be worth it”, they have assured the organizers.

The Azkena Rock in Vitoria, scheduled for June 17, 18 and 19, could suffer the same fate, since one of the stars of this edition, Suzi Quatro, has already announced on her website that she will not perform on the day closing.

Along with her, big names like Iggy Pop, Patti Smith and the Californian punk-rock band The Offspring were part of this year’s lineup, but given the evolution of the pandemic, it could have to be postponed in its traditional format, as well as It happened in 2020, since it does not seem possible yet to gather around 20,000 attendees per day in the Mendizabala fields.

While waiting for the organization of the most important rock festival in Spain to be announced, it remains to be seen if concerts will be scheduled in a reduced format at the Iradier Arena, where the promoter Last Tour has reserved some dates in June.