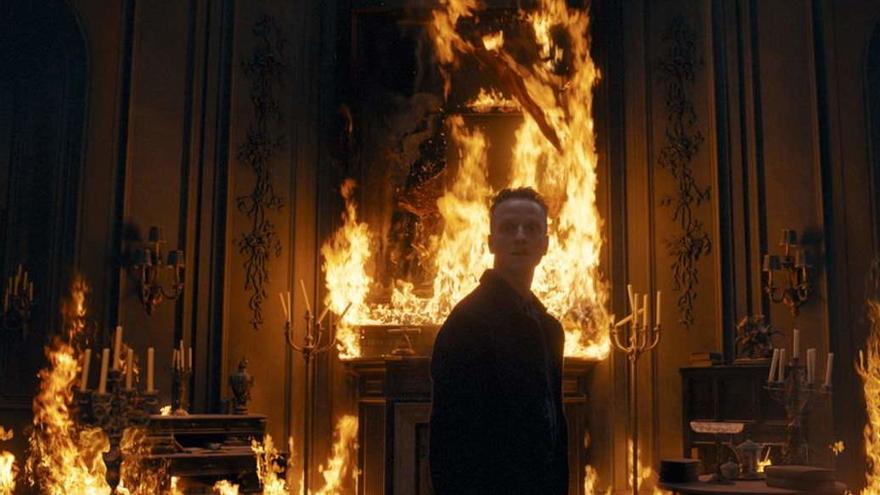 Throughout this year 2020 there have been many premieres in terms of series is concerned on the main streaming platforms, and many of them have captivated the general public by becoming real hits that every seriéfilo should enjoy.

We review the main novelties of the year in Netflix, HBO, Amazon Prime Video and Movistar +, so that you do not miss a detail of the most relevant in the national and international audiovisual scene.

I could destroy you (HBO)

One of the bravest creations of the year, directed by Michaela Coel and dealing in depth with issues such as el sexual consent and other aspects of sex and interpersonal relationships in the post #MeeToo era. The series premiered last June and has received high praise.

The series has already become much more than the ‘spin off’ from ‘The Good Wife’, its predecessor, having created a new universe in which it shows a clear and critical analysis of the times we live in, dealing with topics from ‘fake news’ to the rulings of justice or American politics.

The adult animation series said goodbye leaving a great legacy and reflecting on life and the consequences of one’s actions. The balance between good and bad is present in a perfect climax that delighted the fans of the series.

Surrounded by controversy for its controversial promotion and for touching on a subject as sensitive as ETA’s terrorism, the adaptation of the novel by Fernando Aramburu it is a powerful portrait of a time fortunately passed in Eusadi society. Few Spanish series have received so much acclaim in recent times.

Another Spanish creation by the hand of the Javis (Javier Calvo and Javier Ambrossi) which portrays the life of Cristina Ortiz, La Veneno, from her times as a prostitute to her moment of television success, through the inspiration and legacy that her person meant for the transsexual community.

The creation of Paolo Sorrentino has John Malkovich to continue captivating his followers, with new plots and Vatican tensions that have already conquered audiences and critics.

The mystery and the jumps in time managed to see some light in this suspenseful story that, although it has not been easy to understand for all viewers, It has ended up pleasing with a finish described by many as round. In the end it all made sense.

Star Wars fans were able to enjoy a series that broke with the harsh criticism of the latest installments of the saga, and non-fans enjoyed the emergence of the Baby Yoda character, already become an icon of the masses and an inexhaustible source of memes. What more could you want?

Ideal for a female audience that has completely captivated, it contains spectacular speeches on motherhood, the problems to cover it in today’s society, the racial conflicts and other social issues of absolute current importance.

Tags: series, to lose, top, You may