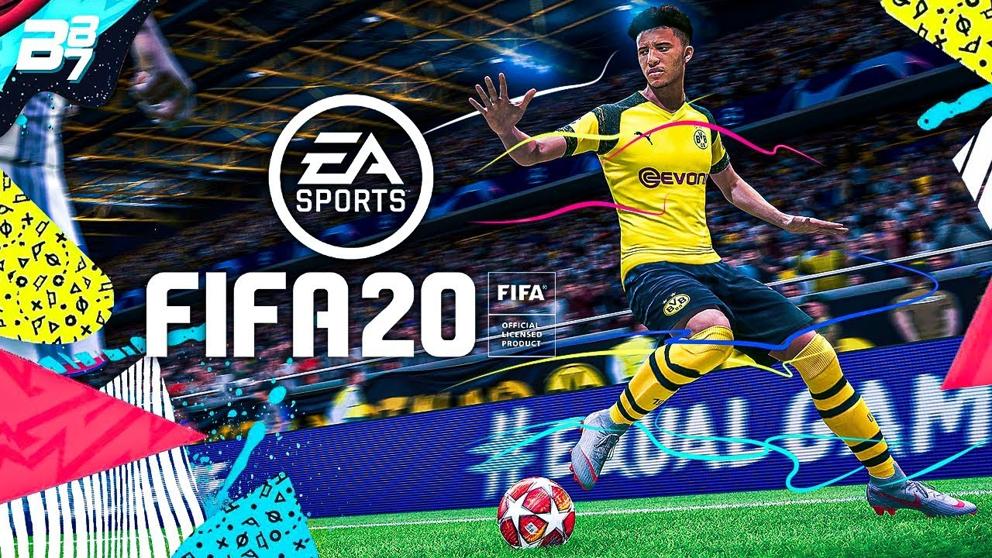 The Spanish Association of Video Games (AEVI) has published the list of the 10 best selling games in Spain during last September. First, there is the Electronic Arts sports simulator FIFA 20 in its version for PlayStation 4. The titles of the FIFA saga are usually very successful in this country and, in this case, FIFA 20 appears again in sixth place (edition for Xbox One) and in eighth (Nintendo Switch).

In second position is The Legend of Zelda: Link’s Awakening, he remake for Nintendo Switch of the Game Boy classic originally published in 1993. This game stands out for its careful graphic section and recovers a classic adventure recommended for the most nostalgic and new users.

The top five closes it Borderlands 3 for PlayStation 4, the looter shooter par excellence, developed by Gearbox and distributed by 2K Games. September has been a month with many important releases, which occupy almost every position on the list. Although, in seventh place is still Grand Theft Auto V, which originally came out on PlayStation 3 and Xbox 360 in 2013.

Complete list of the best-selling games in Spain during September 2019: