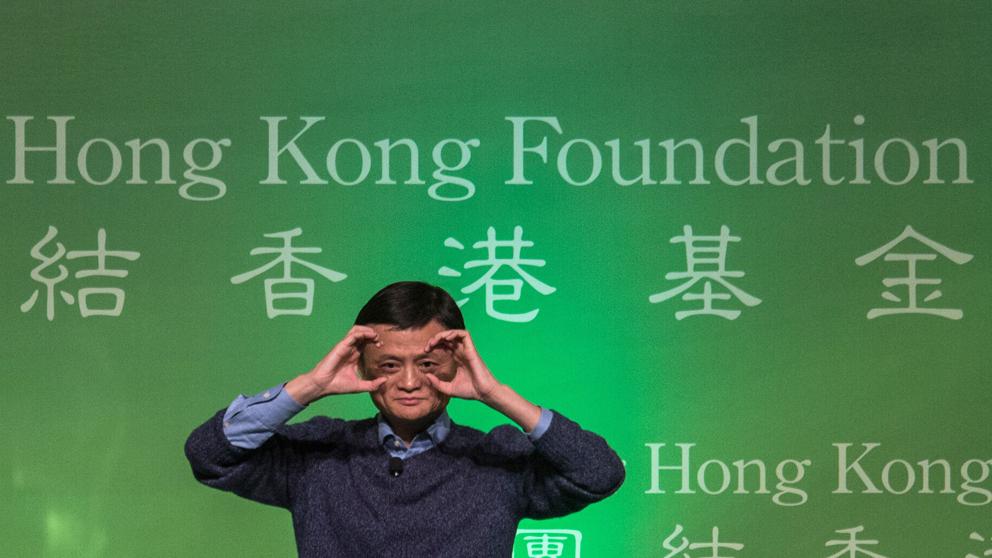 He kept his word. As announced a year ago, Jack Ma left the executive positions of Alibaba yesterday, the Chinese e-commerce giant valued at 450,000 million of euros with 103,000 employees. He leaves at age 55, with a fortune that touches the 39,000 million of euros and after two decades. Rivers of ink have been written about his career and how he built an empire out of nothing. From his difficult and humble beginnings, his lousy school curriculum, the thirty jobs he could not access, when he was told that he was worth neither to work at Mc Donalds nor to be a police officer, the rejections of universities …

It has also been explained to the fullest how he set up his company in a Hangzhou apartment thanks to a loan of 50,000 euros from friends and family to become the richest man in China, still being a member of the Communist Party, a comrade with an official card.

Who had the possibility to see and listen to it closely, as who writes, would summarize his leadership style in one word: charisma. “There is silence when he speaks. He has that gift he knows how to tell stories around the fireplace. He is perhaps the last guru businessman, as he was at the time Steve Jobs", Agrees the digital ethnographer Josep María Ganyet, who was also able to attend Jack Ma's interventions live." I would say he knew how to unite a certain Eastern philosophy with a capitalist culture. But, unlike the second generation Chinese who have mounted start-up in Silicon Valley counting on family supports, he had to devise them alone. It is the proof that the success of the Chinese economy is not only about products, but of its entrepreneurs, ”he explains.

Our children will work four hours a day, three days a week


To understand the character, in the press conferences that he usually offers at the Davos Economic Forum there is not even a pin: the whole audience is waiting to hear some of his teachings (his training is an English teacher). Throughout these years Jack Ma has sentenced on several issues, such as globalization ("if trade stops, war begins. Trade does not cause war, avoids it"); robotization ("machines will always be smarter than man. They know what they want. But man is wise: he knows what he doesn't want") or artificial intelligence.

Machines will always be smarter than man


On this last point he starred in recent statements that were the subject of controversy. “In the next ten or twenty years everyone will have to focus on reforming the education system to make sure that our children can find a job that only requires working four hours a day for three days a week.” His thesis is that technology will make human beings have new opportunities on how to manage their free time, "in the same way that electricity today makes it possible for people in the same night to go dancing and karaoke …" . A suggestive speech, if not for the fact that in China the reality in firms such as Alibaba is the opposite: the workers meet schedules of twelve hours a day six days a week.

His career of success has also been the subject of debate. He is criticized that his company only had influence in the gigantic Chinese internal market, but that it is almost unknown outside its borders.

Jack Ma also marked some fiasco, such as the acquisition of Moneygram that could not be carried out by the US blockade, or the case of the platform Taobao, accused of selling fake and pirated products. There are even those who say that their withdrawal, at such an early age, is due to political pressures, since from philanthropy, the activity to which they will be engaged from now on, will have the freest hands to carry out their Projects.

The only certain thing is that Jack Ma repeated that he didn't want to end up like Bill Gates (who retired at age 58) and wanted to return to society what he had given. Perhaps the Chinese executive has found inspiration in the teachings of Confucius, who said that "cautious people are rarely wrong."

Thanks to his charismatic style, he is considered the last guru businessman of his generation

Alibaba will now be in the hands of Daniel Zhang, the current number two. A man in Ma's antipodes. So discreet that he was once confused with the building janitor. May luck be with you.