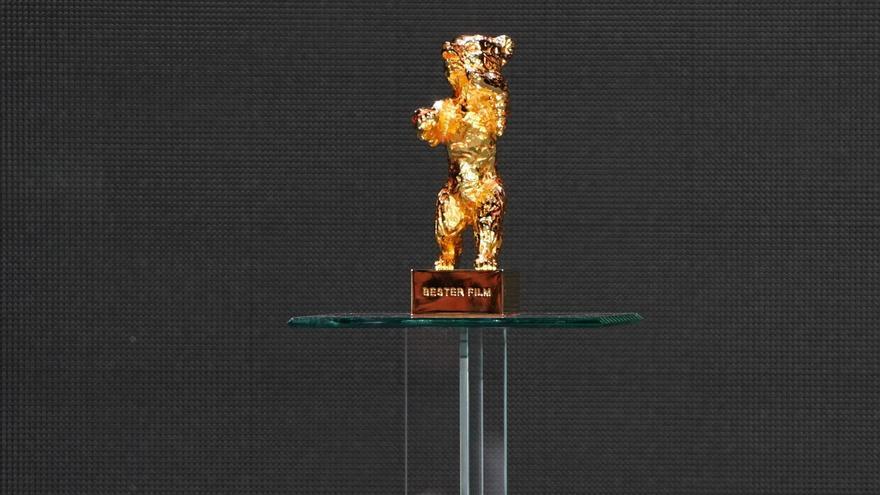 For the first time in decades, the ceremony took place not in a movie theater and in the middle of German winter, but in an outdoor space and from the monumental Museum Island.

The festival jury, made up of six previous Gold winners, such as Iranian Mohammad Rasoulof, who won it in 2019 for “There is no Evil”, had announced the awards as early as March. It was at the end of the virtual edition, restricted to the film and media sector, with 15 films selected for its official competition section.

Then there were no face-to-face acts or screenings in the room, due to the restrictions imposed by the pandemic. The two directors of the Berlinale, Carlo Chatrian and Mariette Rissenbeek, opted for the hybrid formula of postponing the face-to-face segment to June, thus making it possible to reunite with the public, directors and film teams.

The Romanian film, directed by the provocative Rady Jude, won the highest award. It focuses on a teacher who is subjected to the summary judgment of parents, colleagues and bosses, when a sex video of her and her husband goes viral.

The second highest distinction, the Grand Jury Prize, went to the Japanese Ryusuke Hamaguchi, for “Wheel of Fortune and Fantasy”, while the Silver Bear for the best artistic contribution was won by the Mexican “A police movie”. Directed by Alonso Ruizpalacios.

German cinema, with a wide representation in competition, won two Silvers: the actress Maren Eggert, for “I’m your Man”, by Maria Schrader, and another from the jury for the documentary “Herr Bachmann und seine Klasse”, about a veteran teacher from the provinces among schoolchildren from various migratory backgrounds.

The delivery of the Bears is the highlight of this summer edition of the festival, which opened last Wednesday and will last until Sunday 20.

In total, 126 films from all sections will be screened in 16 spaces distributed throughout the center of the capital and its neighborhoods. Most were spaces already destined to offer summer cinema, but block courtyards, museum exteriors and open-air cultural centers have also been set up.

The “summer cinema” is another step in the German de-escalation after months of closure. In Berlin some restrictions are still in force, so that the passes are with reduced capacity and attendees must present a negative antigen test of the day.

Berlin began a month ago to progressively reopen restaurants, non-essential shops, leisure, sports facilities, museums and the rest of the cultural offer. Since November public life has been paralyzed.

Cuba’s problems must be resolved among Cubans

Juan Diego Flórez, satisfied by the return to the activity of the lyric