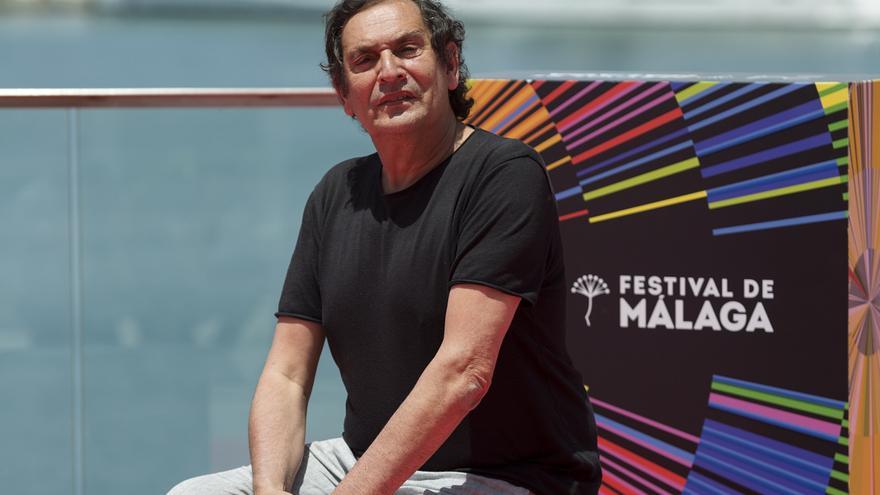 Villaronga has also won the award for the best director of the contest in the list of honors announced this Saturday by actress Nora Navas, president of the jury.

But they have not been the only awards for “El belly del mar”, which adds the Silver Biznagas to the best actor (Roger Casamajor), to the best script (Agustí Villaronga and Alessandro Baricco), to the best music (Marcús JGR) and to the best photography (Josep María Civit and Blai Tòmas).

As the best Ibero-American feature film, “Karnawal” has been recognized, a co-production with the participation of Argentina, Brazil, Mexico, Chile, Norway and Bolivia, which has also won the award for the best supporting male performance, for the Chilean actor Alfredo Castro.

The jury of the Malaga Festival has distinguished with its special award “Destello bravío”, the first fiction feature film by Extremadura director Ainhoa ​​Rodríguez, which has also won the award for best editing, for José Luis Picado.

The best actress in this edition of the contest has been Tamara Casellas for her work in the film “Ama”, directed by Júlia de Paz Solvas.

For the best supporting female performance, the young María Romanillos has been recognized for “The consequences”, a film directed by Claudia Pinto Emperador that has also won the critics award.

The list of winners in the official feature film section is completed with the audience award, which has gone to “Chavalas”, the “first opera” by Catalan director Carol Rodríguez Colás.

The director of the Festival, Juan Antonio Vigar, recalled in the act of reading the record that this edition has repeated the 2020 format, “leaving aside the social event”, since, although the health situation has improved, “it has not normality still arrived “.

For Vigar, the Malaga Festival has shown for the second consecutive year that “culture is safe” and has once again become “the door to normality that is going to come soon”.

It has advanced that the 2022 edition will be held from March 18 to 27 and will be “celebrative”, due to the expected return to normality and because the Festival will reach twenty-five editions since its inception in 1998.

In the Zonazine section, the best Spanish feature film has been “Lucas”, by Álex Montoya, and the best Ibero-American feature film, the Argentine production “Las motitos”, directed by Inés Barrionuevo and Gabriela Vidal.

The best director of Zonazine has been the Peruvian Mauricio Franco Tosso for “Samichay, in search of happiness”, and the best actress, Carla Gusolfino for “Las motitos”, and the jury wanted to award a special mention to the cast of the film Colombian “Leading ladies”, directed by Ruth Caudeli.

As the best actor in this section, the Valencian Jorge Motos has been awarded for his performance in “Lucas”, a film that has also won the audience award.

In the official documentary section, the best feature film has been the Uruguayan-Italian co-production “Bosco”, directed by Alicia Cano Menoni, and the award for best director, for Mo Scarpelli for “El Father como sello”, co-produced by Venezuela , UK and Italy.

The jury has awarded a special mention to the Spanish-Colombian documentary “On the other side”, by Iván Guarnizo, which has also won the audience award in this section.