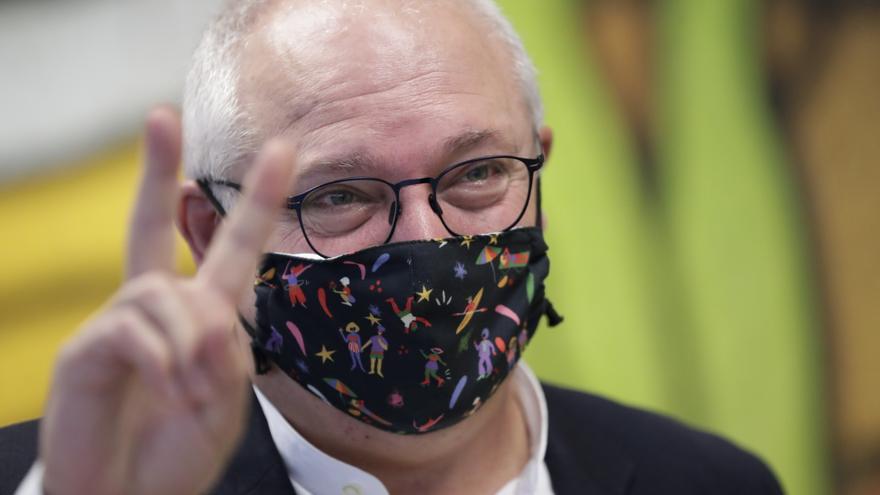 New judicial blow to the Euroorders issued by the Supreme Court against several former members of the Catalan Government who are in Belgium. A second court, in this case the Brussels Appeals Chamber, has confirmed the rejection of the extradition request against the former Minister of Culture, Lluis Puig. This decision, which can be appealed before the Supreme Court of the country, reaffirms the decision of the first court, which last August already considered that the Spanish Supreme Court was not competent to request the euro order against the ex-minister.

That sentence opened a new path in the defense of Puigdemont’s strategy against his extradition, since for the first time a European court endorsed the argument about the competence that the defense of the ‘procés’ prisoners had wielded during the trial. Specifically, the independentistas allege that both the investigating judge, Pablo Llarena, and the president of the court, Manuel Marchena, violated their right to be tried by the natural judge predetermined by law, which they consider to be the Superior Court of Justice of Catalonia , an issue that would violate your defense rights.

The court that heard Puig’s case in the first instance did not go into the merits of the matter, nor did it determine whether Puig embezzled public funds to carry out the 1-O. Instead, it concluded that, as defended by the independentistas, the Supreme Court could not request extradition. The Belgian Prosecutor’s Office appealed this ruling and the Appeals Chamber has come to confirm it, with practically the same arguments, and also referring to the opinion of the UN Arbitrary Detention Group, to whom it grants authority to rule on the issue of jurisdiction.

But, in addition to the arguments made by the first holder, this second sentence adds an added question to reject the extradition, considering that this violation of the natural judge that occurred in Spain could also incur a violation of Lluis Puig’s presumption of innocence , if it were handed over to the Spanish authorities.

At the time, the judgment of the first court on Puig became a valuable precedent for the defense of Carles Puigdemont, to the extent that the former identity could use the same argument as his partner in the case that, as expected, the European Parliament will vote in the future in favor of withdrawing his immunity. If Puigdemont were to be deprived of his parliamentary inviolability, he would be left in the same situation as Puig, that is, awaiting a sentence from the Belgian justice. For this reason, the path traveled by the ex-minister opens the way for Puigdemont.