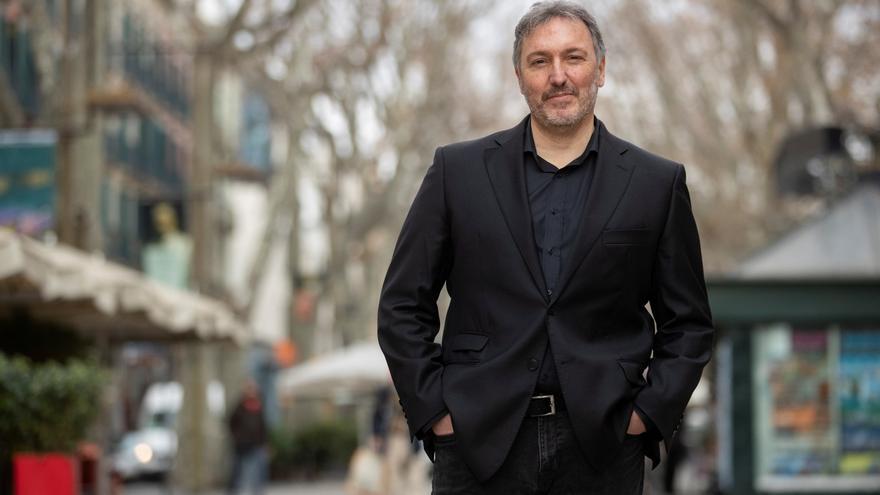 Barcelona, ​​Jan 31 (EFE) .- The XVI Barcelona crime novel festival BCNegra has closed this edition, entirely online due to the pandemic, with some 35,000 spectators, its curator, Carlos Zanón, explained this Sunday.

Zanón has taken stock of the ten days of the crime novel festival exhibiting attendance figures, albeit virtual, which contrast with the 8,000 visitors of the 2019 edition, for example.

The curator recalled that “the 52 scheduled round tables have been recorded and can continue to be viewed, so the number of spectators who follow the festival will surely grow”.

In BCNegra, which this year had the Barcelona Rambla as its thematic axis, there were 160 participants (120 authors and 40 moderators), of which 140 were face-to-face.

Zanón stressed that “the very act of making BCNegra has already been a success” and with this he wanted to launch a double message: “Culture is essential, it is always necessary to reflect on our role in the world, and culture is not a game is the game of life. ”

In addition, the festival has claimed the Rambla, not only as an argument or a stage, but as a concept, as a place for sentimental education.

The pandemic has not forced any tables to be suspended, but the festival has had to “reconvert” so as not to be a succession of videos.

“We have created in a short time and willingly a television channel in which they have talked about books, stories, the desire to travel and we have learned that technology can help us not to give up, to talk to people from Japan, Argentina or the United States as it will allow this BCNegra to be recorded forever, “added Zanón.

The curator also highlighted: “We are not resigned to the fact that next year or the next we will have people in person again, because art and literature need people who walk the streets.”

The new format has also allowed BCNegra to reach the rest of Spain and the world. “We have broken borders and we will not stop taking that into account in future editions.”

Another of the things that the BCNegra team has learned from the pandemic is that “we need and want bookstores not as a supermarket but as a magical place to look for things we need.”

In this edition, the event that attracted the most spectators was the delivery of the Carvalho Prize to the North American writer Joyce Carol Oates.