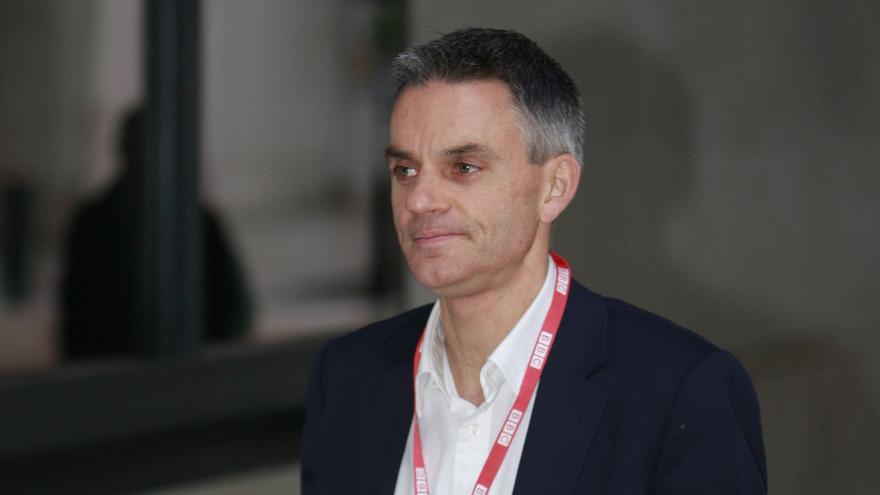 London, May 24 (EFE) .- The board of directors of the British public channel BBC announced this Monday that it will initiate a review of its "editorial policy" as a result of a report that has uncovered how one of its journalists used fraudulent practices to achieve an interview with Diana of Wales in 1995.

Those responsible for the chain, led by its president, Richard Sharp, and its CEO, Tim Davie, declared in a statement that this process should avoid repeating "mistakes of the past."

An investigation led by Lord John Dyson has revealed that journalist Martin Bashir falsified bank statements to make Princess Diana and her brother, Charles Spencer, believe that people around him were being paid for selling their privacy to the press.

Bashir gained the trust of Lady Di and thus achieved an explosive interview in which the princess aired her discontent over the marriage to Prince Charles.

"We accept Lord Dyson's conclusions in full and we reiterate the apologies that we have offered to all those affected," the public broadcaster's council said today, admitting "the impact of those events" on "many people."

"We believe that the BBC is a different organization today, with a different and more solid form of governance," declare those responsible for the channel, who stress, however, that "it should not be assumed that the mistakes of the past cannot be repeat".

Conservative MP Julian Knight, the chairman of the House of Commons Digital Affairs, Culture, Media and Sport committee, criticized Bashir being hired again by the BBC in 2016 as head of the Religion section. , despite the fact that the network had already investigated the controversial 1995 interview.

"They knew he was a liar," Knight said in Parliament. "My sources suggest that Mr Bashir was not interviewed, he was simply chosen (for the position in 2016). It was hardly too competitive a process," he said.