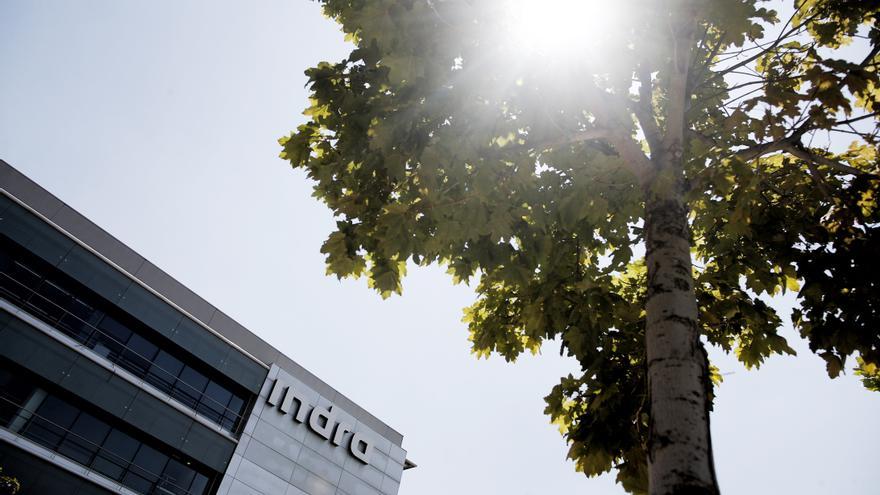 With this operation, the participation of Corporación Financiera Alba in the technological and defense group stands at 3.21%, as explained by the March holding company to the National Securities Market Commission (CNMV).

Alba has recorded a gross accounting loss of approximately 23 million euros at a consolidated level with this operation.

As Indra has announced to the CNMV, the Basque company has acquired 8,833,000 Spanish technology titles at 10.28 euros per share, compared to the 10.56 euros at which Indra's listing closed on Tuesday.

In addition, SAPA has entered into a contract with Deutsche Bank for an accelerated placement of shares to finance the acquisition. The German entity has the mandate to sell 7,879,036 Indra shares representing approximately 4.45% of its capital, as of this Tuesday and with no closing date.

The operation is expected to be settled this Wednesday, December 15, when SAPA has received the funds to undertake the operation. After that, Alba will become Indra's fifth shareholder after the State, which controls 18.7% through the State Industrial Participation Company (SEPI), SAPA, the investment fund Fidelity and Norges Bank.

The SAPA group, headed by the president of the Royal Society, Jokin Aperribay, is one of the Basque entities negotiating together with the investment fund Bain the purchase of the aircraft engine manufacturer ITP from Rolls Royce. In this operation he has been related to Indra frequently, although the company has never publicly shown interest and has denied any connection with it.